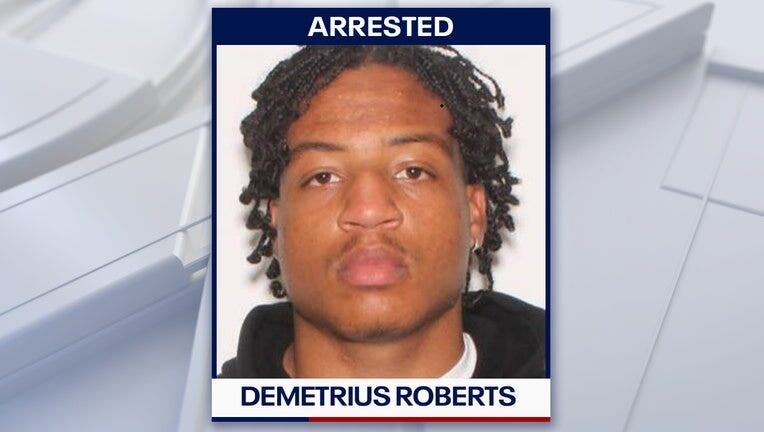 DADE CITY, Fla. - An 18-year-old is facing a murder charge after a father was killed and two children were injured during a shooting in Dade City.

Demetrius Roberts was arrested Thursday on charges of delinquent in possession of a firearm and carrying a concealed weapon. He was charged with murder on Saturday.

Julian Zayas, 19, was also arrested in connection with the fatal shooting. He has been charged with aggravated assault. Pasco County deputies said Zayas threatened to shoot and pointed a gun at a victim.

According to deputies, two teenage girls were fighting in the middle of Johns Road when several people, who may have been family members, friends, or neighbors got involved and shots were fired by one or more people. 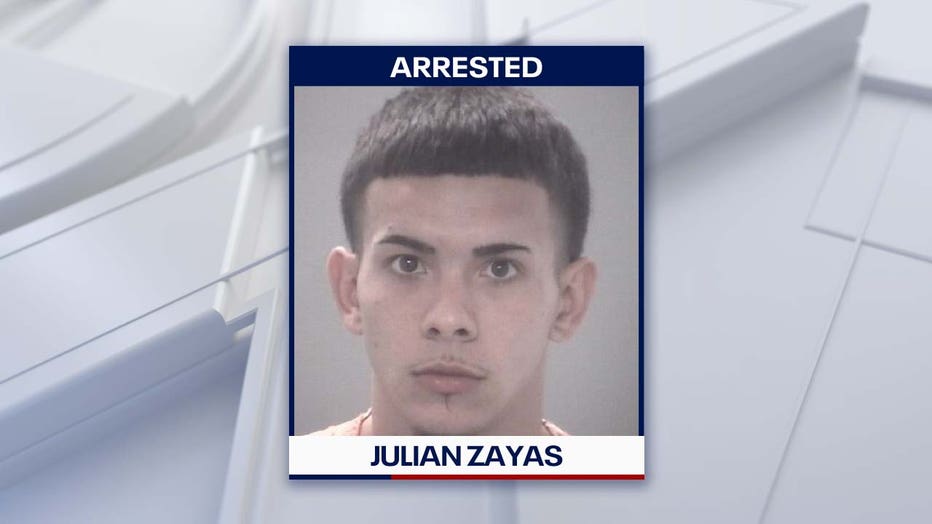 Three people were shot during the argument. Major Jeffrey Peake with Pasco Sheriff’s Office said bullets struck an 11-year-old boy, his father and a 16-year-old girl. The father was killed and the two juveniles were taken to an area hospital for treatment. Officials did not specify their conditions.

Anyone with any information regarding this case and wants to be eligible for a cash reward is asked to call Crime Stoppers at 1-800-873-8477 or report anonymously online at www.crimestopperstb.com.