Bucks County DA Matt Weintraub provides an update Monday afternoon after a teen was shot at Nockamixon State Park over the weekend.

BEDMINSTER TOWNSHIP, Pa. - A recent high school graduate who was shot at Nockamixon State Park in Bucks County over the weekend has died from his injuries.

Jason Kutt, 18, was shot at the park on Saturday afternoon while sitting in the park with his girlfriend waiting for the sunset at the Old Ridge Road exit. 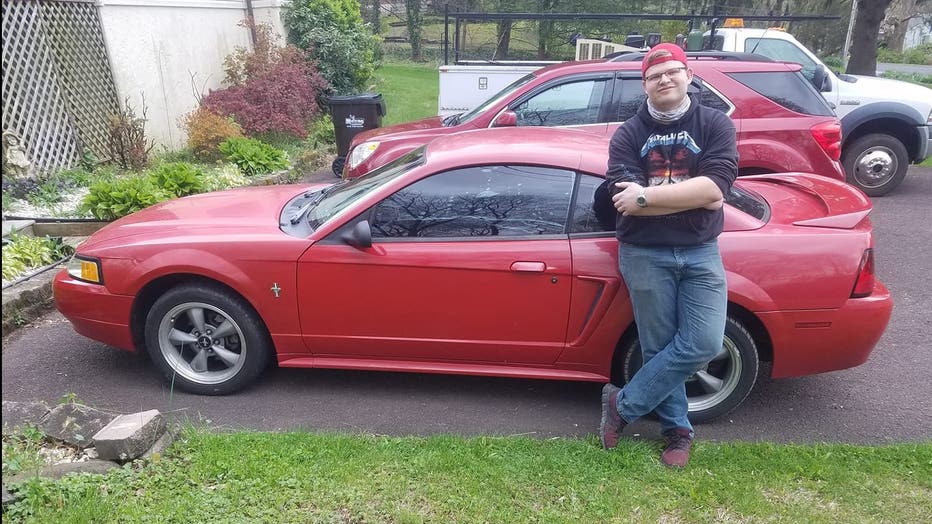 Pennsylvania State Game Wardens and State Park Rangers found Kutt suffering from a gunshot wound to the back of the neck and administered first aid before he was taken to the hospital. He passed away Monday.

Following the shooting, Kutt's girlfriend observed someone standing behind a yellow gate on Old Ridge Road in an orange vest which she described as hunting clothes, according to Bucks County DA Matt Weintraub.

Kutt's father took to Facebook to announce his passing on Monday morning, adding that he was had recently graduated from Pennridge High School and liked to take walks in nature. 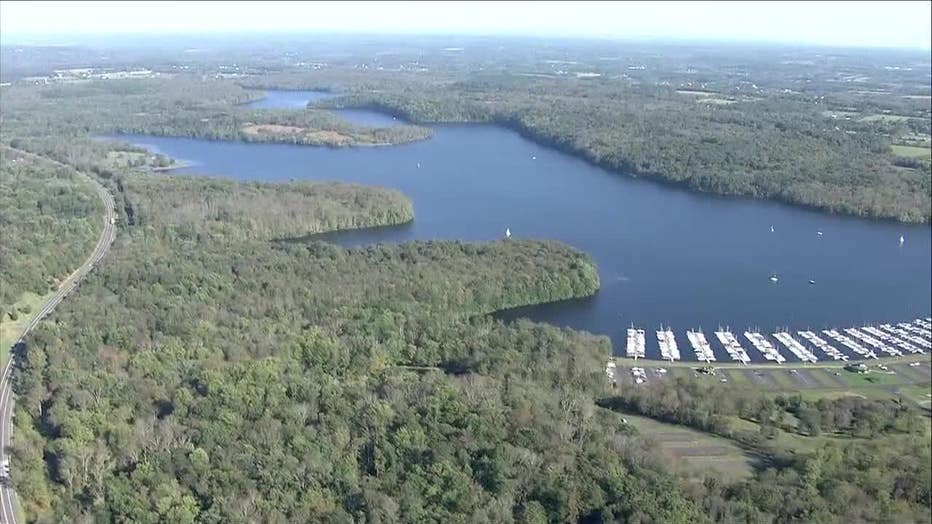