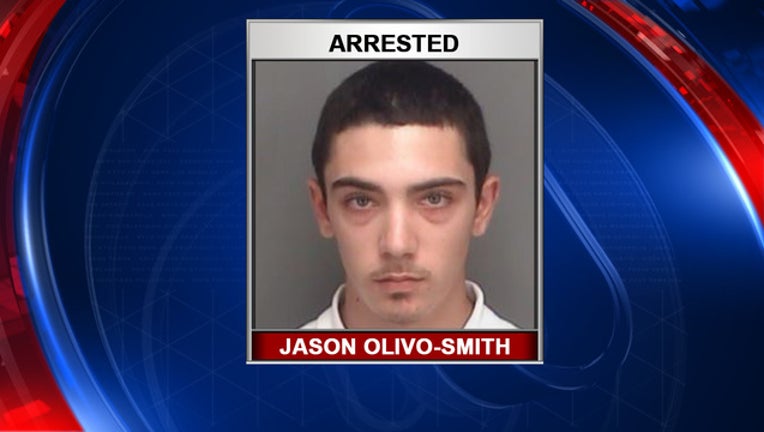 Jason Olivo-Smith, 16, was arrested and accused of killing the victim, John Asch, 44, who was living in the area. On Monday, investigators said the teen gave Asch cash and told him to buy beer for him at a nearby store. The exchange occurred at the corner of 66th Street and 62nd Avenue.

Instead, Asch got on his bicycle and pedaled away with the money. That's when detectives said Olivo-Smith chased him down and shot him in the head. Asch passed away two days later.

The crime scene was originally reported as a bicycle accident after Asch was found injured. It wasn't until he was transported to Bayfront Health in St. Petersburg that detectives learned he was suffering from a gunshot wound.

The 16-year-old was booked into the Pinellas County Juvenile Assessment Center and has been charged with first-degree murder.