Tampa police have put out a warrant for the arrest of 17-year-old Eric Wordlaw in the October 12 shooting of a Seminole Heights teen.

TAMPA, Fla. - Police in Tampa identified the gunman involved in the October 12 shooting of a teenager in Seminole Heights. Tampa police have put out a warrant for the arrest of 17-year-old Eric Wordlaw.

"Right now we have a warrant for his arrest, for attempted murder," said Steve Hegarty with the Tampa Police Department.

Investigators said the 18-year-old victim was walking out of the Fat Boy Grocery store, located at 1345 E. Osborne Ave, just after 3 p.m. Saturday. The suspect walked past the victim, then pulled out a gun and shot the teen twice near the entrance. 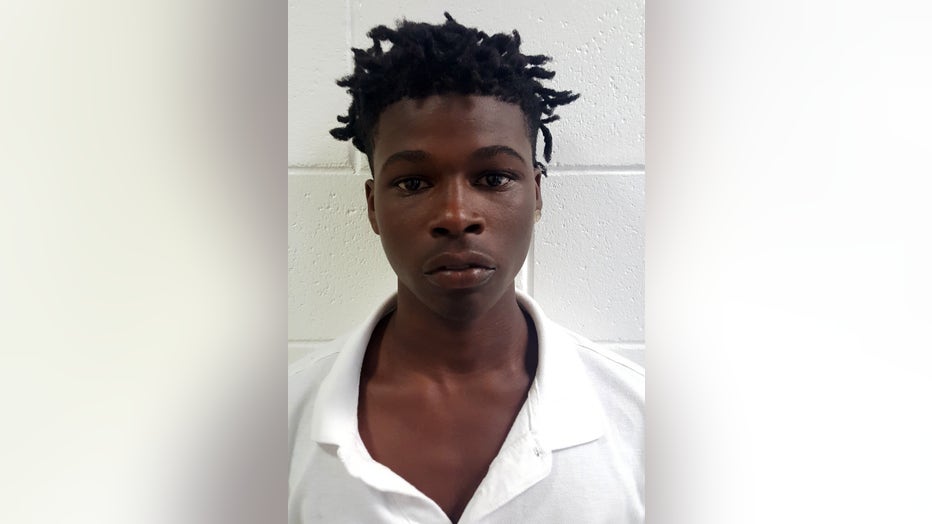 "There didn't seem to be any words spoken or anything like that. The suspect went into the store, very briefly, a matter of seconds, grabbed a gun, walked outside and without provocation, very suddenly, shot the victim," Hegarty continued.

Tampa police said the suspect fled the scene on foot, along with a young boy who was with him.

But it was caught on surveillance video, and a screengrab shows Wordlaw moments before he fired the gun at the teen.

Hegarty says it was not a random incident. 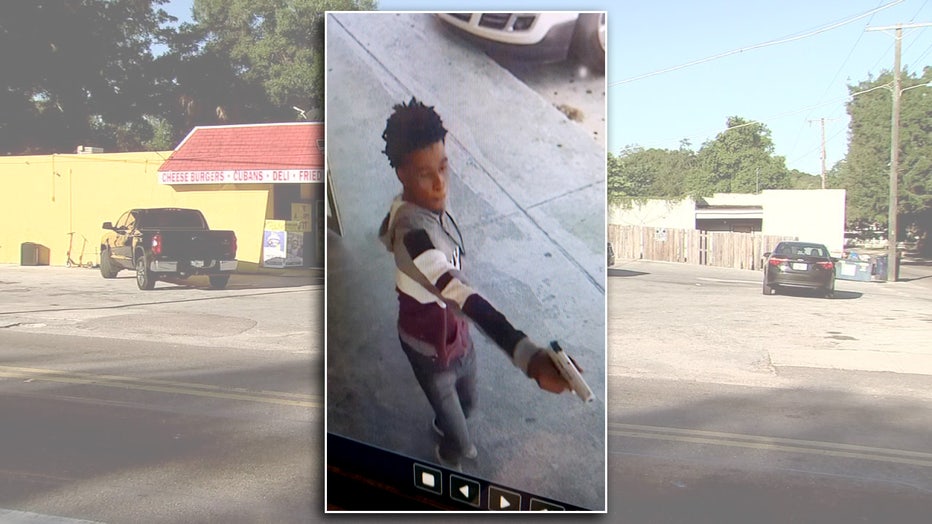 "We think there was some sort of beef between them," he explained. "I don’t know exactly what it was, but I’ve heard a couple of theories, and things that you and I would say, ‘Really, how does that end up as a shooting?’ It just doesn’t add up."

The victim was rushed to the hospital with critical injuries. He remains there but is expected to survive.

Anyone with information regarding Wordlaw’s whereabouts is urged to call Tampa police at 813-231-6130.