LOS ANGELES - Sadie the service dog is the first live-in prison dog in the state of Michigan-- and she’s having an incredible impact on the prisoners, thereby saving the state thousands of dollars.

Sadie is helping some of the most dangerous inmates at the Woodland Correctional Facility, many of whom suffer from mental illness.

Corrections Officer John Hassen came up with the idea to bring Sadie in as an experiment. He had seen the positive effects of dogs on people with PTSD, and thought those at the facility might benefit as well. Warden Jodie DeAngelo was skeptical at first, but Sadie’s reassuring presence has been a success that exceeded all expectations.

There have also been measurable results. In the nine months Sadie has been living in the prison, the facility went from having the highest rate of emergency room runs to the lowest.

Dr. Terry White, who works at Woodland, told FOX 2 Detroit that the therapy dog has saved the state a ton of money.

"People in the state of Michigan should realize this dog has saved hundreds of thousands of dollars because of the general sense of calm that pervades," he said. "People look forward to that as you've heard several of them say. They don't want to do things that would cause them to lose their privileges and not being able to have contact with the dog. Because of that, self-injuries have gone down."

Sadie’s handlers say that for some prisoners who haven’t had a canine companion in decades, time with Sadie is something to cherish.

She’s done so well that there are plans to bring in a second dog.

Sadie is a companion loved by all-- and her presence has been life-saving. Watch the video to see Sadie’s positive impact. 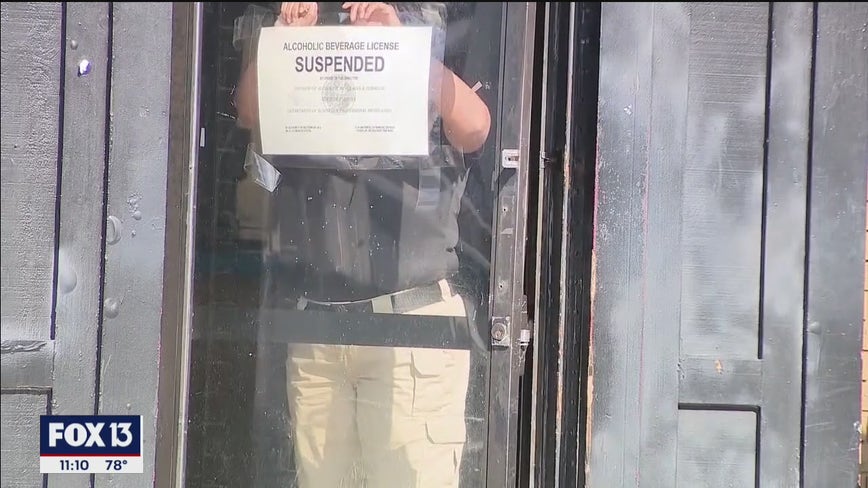