How to spot human trafficking

TAMPA, Fla. - Human trafficking is a heartbreaking and disgusting industry, and it's one of the fastest-growing criminal organizations in the world. Even in Florida, the problem continues to grow.

"You can see a person being taken advantage of multiple times. We have survivors that have been bought and sold anywhere from 15 to 40 times in one day," said Kyra Montaque with Selah Freedom, an organization devoted to preventing human trafficking and helping victims.

It's a problem that can only be stopped in you know what to look for. That's why Montaque travels the state, educating people both young and old about those red flags.

"We see that our young people are running away around the age of 15," said Montaque. "They're more at risk of being approached by a trafficker." 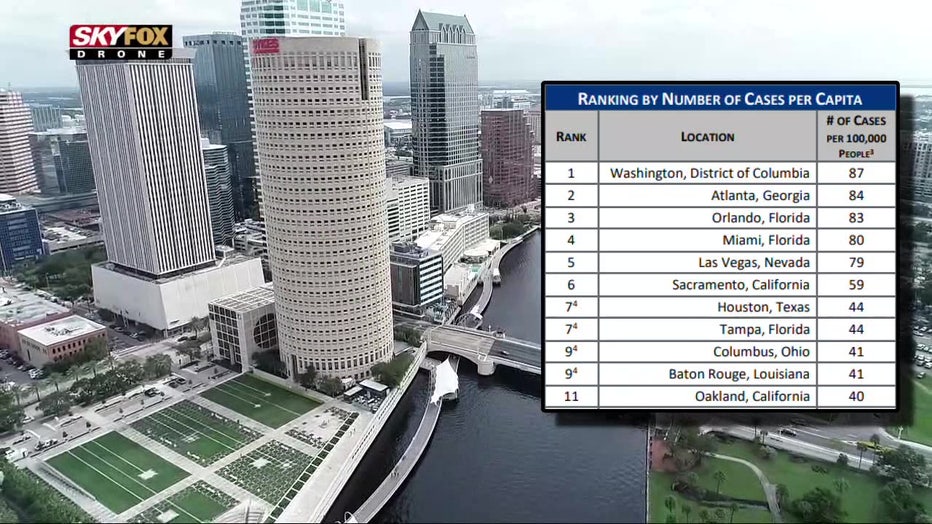 However, some trafficking tactics aren't as obvious. Traffickers now take to the digital world, hiding behind fake profiles to target victims on social media and gaming platforms.

"It might just be, 'Oh wow, you're really pretty.' And that might lead into, 'Can you send me a picture of yourself,'" explained Montaque.

But for those on the outside, being able to spot the warning signs of someone trapped in the cycle is just as important.

It could be what saves their life.

"We need to come together and we need to be fighting against this problem," Montaque added.