SPRING HILL, Fla. - It’s a common debate: Make dinner at home or get it from a restaurant? For one local couple, there is no question. Jose Font and Richard English brought Chip Brewster to the Turnpike’s Rest Stop in Spring Hill, where you can build a sandwich so large that you’ll be eating it for two or three meals.

Jose and Richard began their lives together in New York, where they owned a small deli and luncheon together. When life brought them to Florida, Jose kept up some work in the realm of dining, as a caterer and cheesecake maker.  As a result, the two would go out to eat more often than not.

When asked about how often, the couple happily responded, “Every day.”

And throughout all of their local restaurant travels, Turnpike’s Rest Stop has topped their list for best sandwiches. 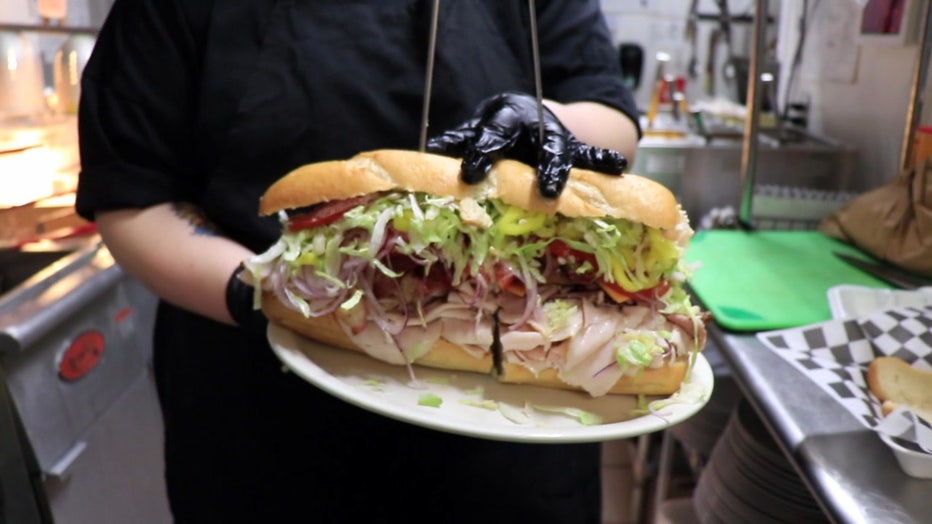 "The quantity here at Turnpike's Rest Stop is just too much to handle for me," Chip laughed after trying what Jose and Richard ordered for him. 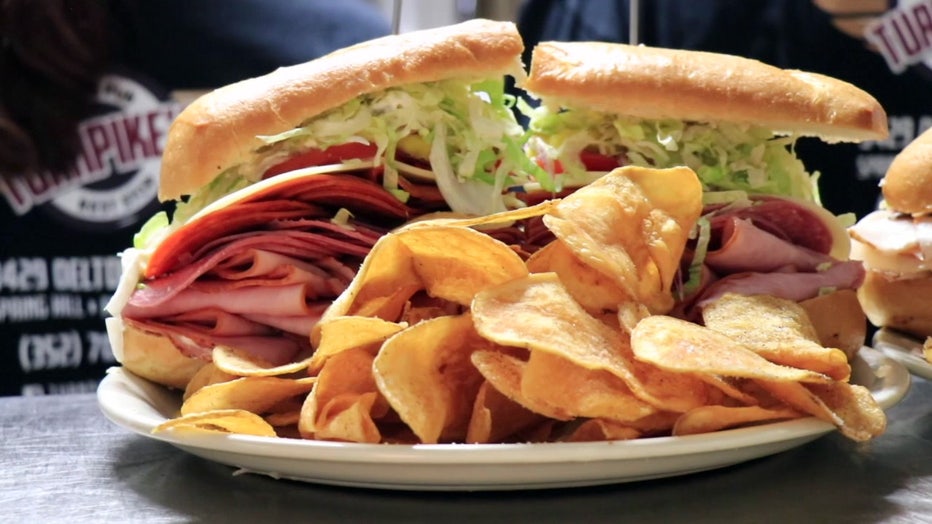 Some of the belly-busters at Turnpike’s include: 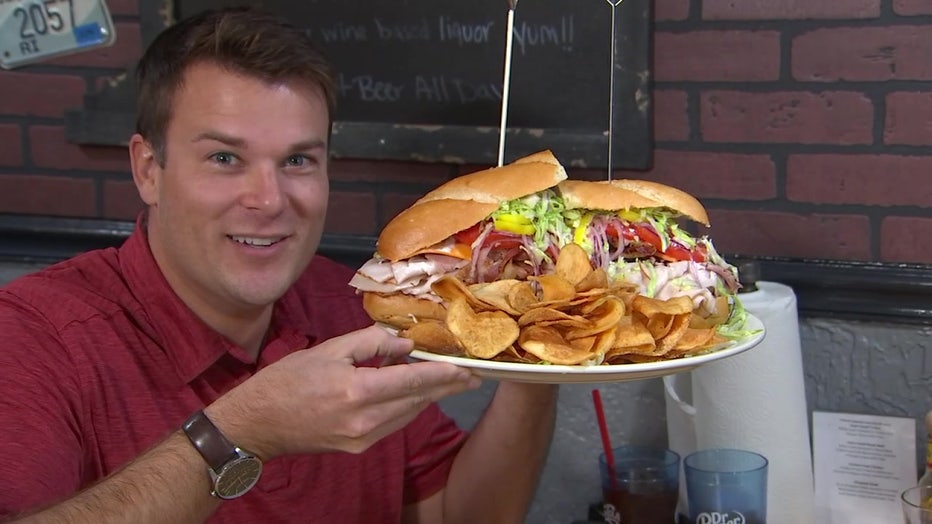