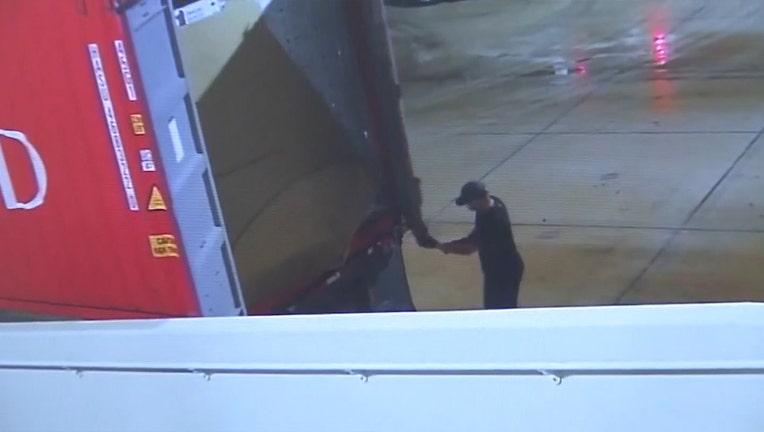 Medgluv, a supplier of medical gloves to the national health care industry, said it received the shipment at its office in Coral Springs on Friday night. On Sunday night, surveillance video shows thieves backing a truck up to the shipping container and hauling off the personal protective equipment. It took only a few minutes.

“We’ve had hospitals asking for this product on a daily basis waiting for this to arrive,” said Rick Grimes, Medgluv’s vice president of sales and marketing. “It’s heartbreaking in so many different ways.” 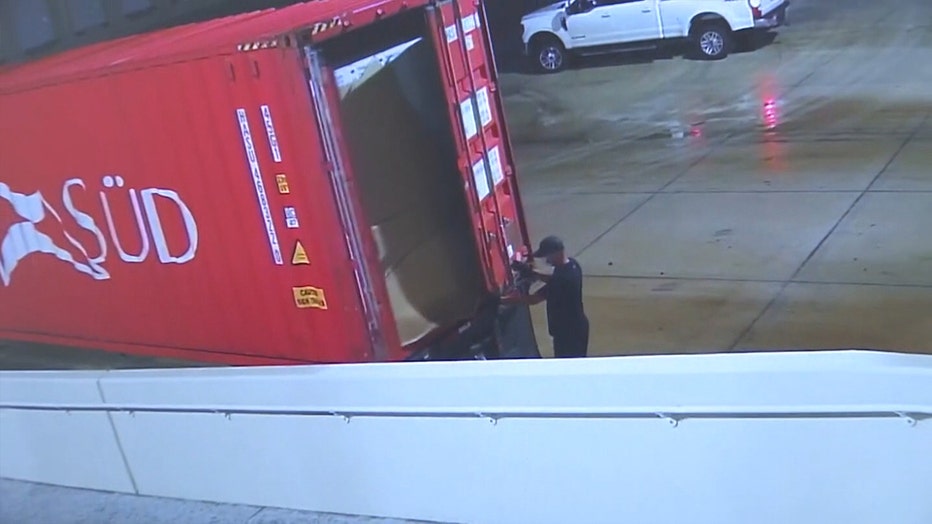 He did not elaborate on whether the company thought the theft was lucky timing or an inside job.

Local police are investigating as well as federal authorities because the medical-grade exam gloves were federally registered.

Grimes said the company was “crushed.” He added, “These are not just consumers. These are friends. We play an important part in the role of health care.” 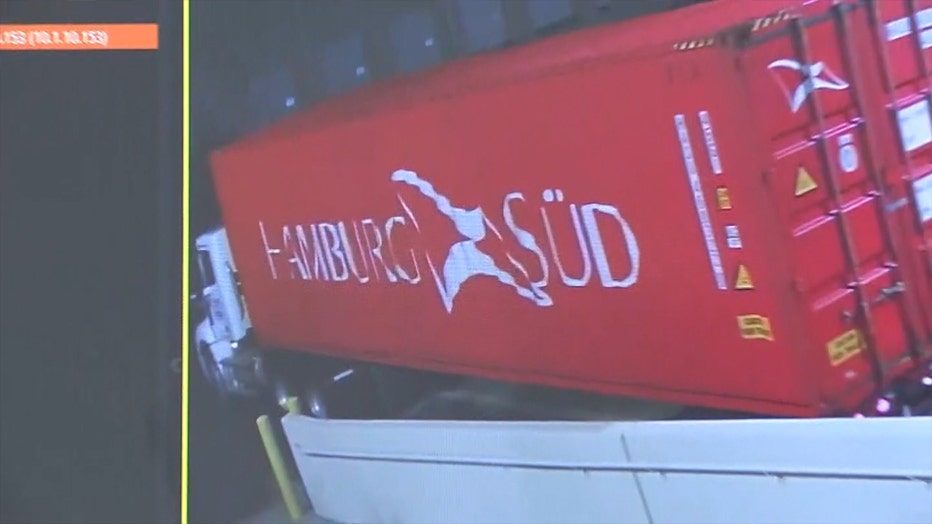