TAMPA, Fla. - Thousands of unmarked graves could be underneath a bustling corridor of Hillsborough Avenue, a cemetery researcher told Hillsborough County commissioners Wednesday.

Ray Reed, whose work has led to the discovery of hundreds of lost African American graves, believes there are between 4,500 and 5,000 graves on the 120-plus acres bordered by Hillsborough Avenue, North 22nd Street, Hannah Avenue and North 30th Street.

"Along 22nd Street was originally the white cemetery and along the county highway, or Hillsborough Avenue, was the non-white cemetery," Reed told reporters following his comments during the county commission meeting. 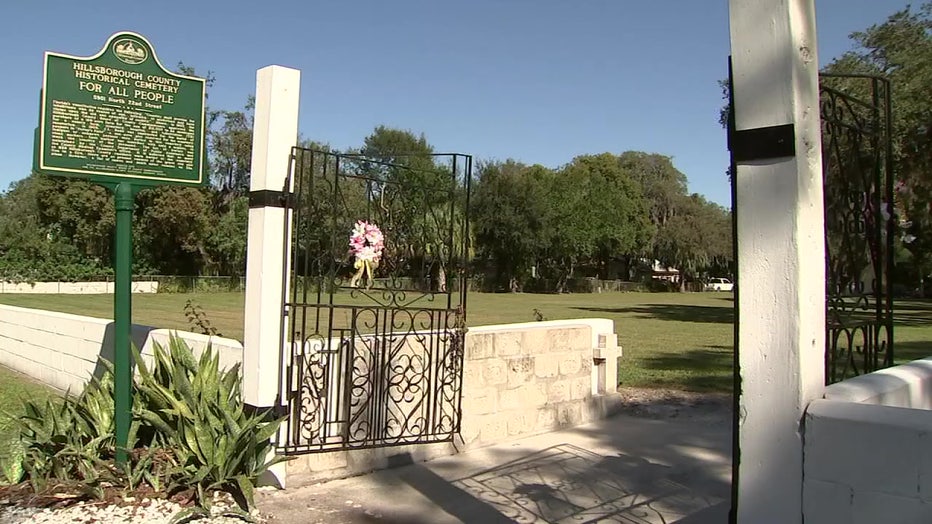 Part of that land is currently the Cemetery for All People, which has several dozen markers. The rest of the cemetery is an open field where more than 800 people are believed to have been laid to rest.

Reed said that's just a fraction of what could be found beyond that property. According to Reed, county records show about 1,500 lost African American graves are buried along Hillsborough Avenue, on property now owned by the county tax collector's office and U.S. Postal Service. 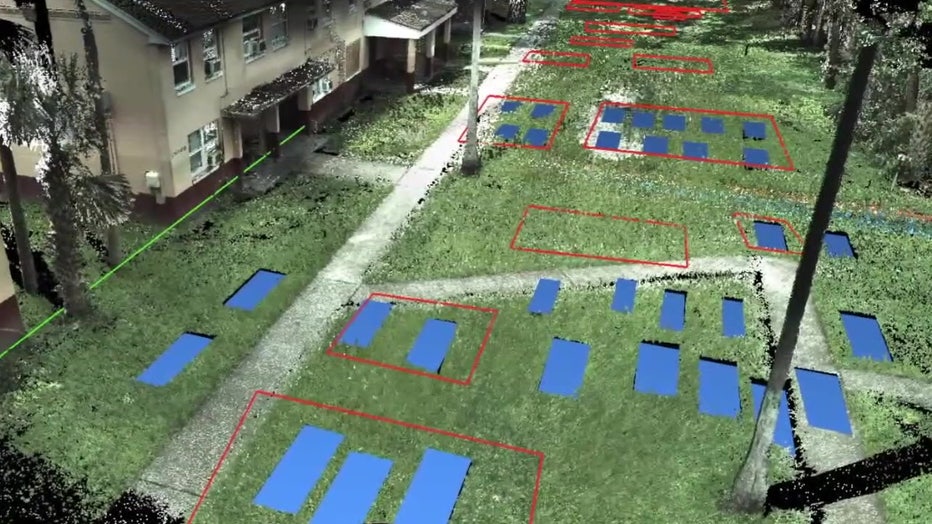 That leaves nearly 3,000 more graves that could be buried underneath homes and businesses.

"It's disgusting when you think about it," Reed said. "That should be sacred space. I sure wouldn't want an apartment building or a parking lot on top of me."

Reed's research has led to the recent discovery of graves that were once part of the Zion Cemetery before the Robles Park Apartment Complex was built on top of them. He also pointed archeologists in the direction of a pauper's burial ground on the King High School campus.

Reed wants to see crews use ground-penetrating radar to look into these new findings.

"Take a look-see," he said. "Every time I've told them something, I've been proven right. Maybe I'm wrong. God, I hope I am, but I don't think I am. And that's just a really disgusting chapter in our history. And by the way, there are at least 10 cemeteries that we buried in and erased." 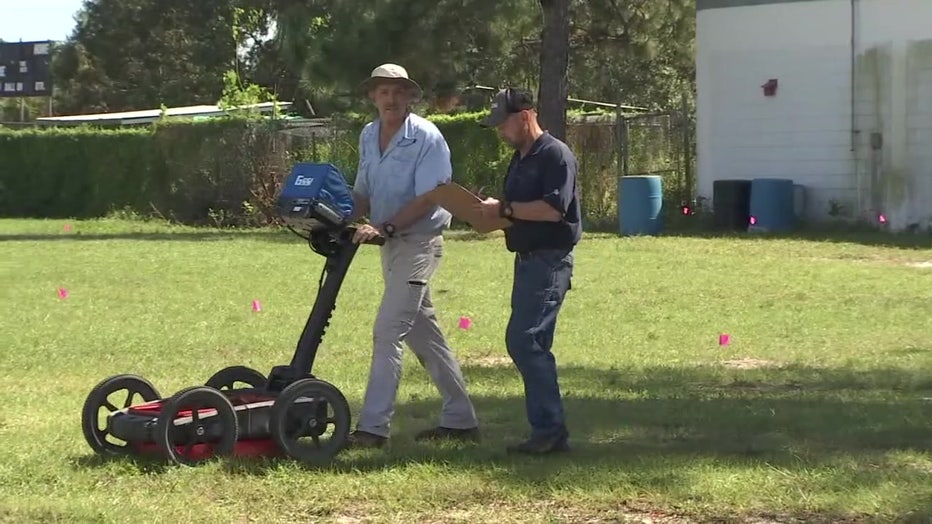 Commissioner Les Miller said the commission is currently determining how to move forward with all of the forgotten cemeteries that Reed has found. Miller said Reed's claims are being taken seriously and commissioners will consider attempting a search.

"If it is [true], then we got a lot of work to do to try to find out if these families are still alive and if we can, what can we do to help them if they are and what do we do as county to memorialize these people," Miller told FOX 13. "We just got to make sure that we do the right thing. These things happened when there was segregation and then there was Jim Crow-ism."