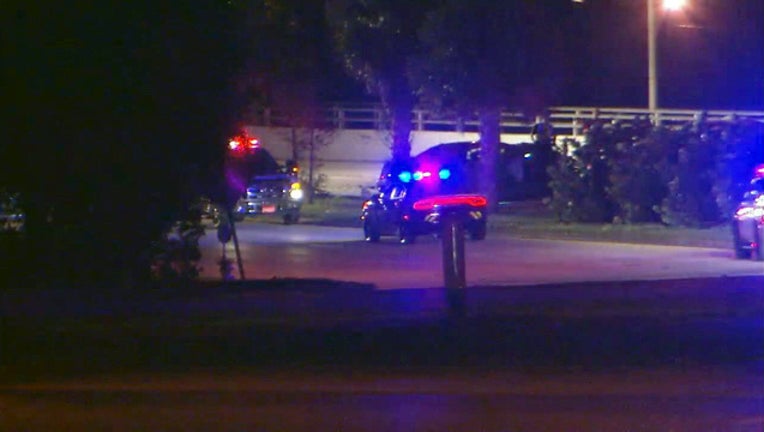 The Florida Highway Patrol says two cars were travelling near the intersection with Starkey Road, when  Hoang Minh Pham lost control of his Toyota Camry and slammed head-on into an oncoming Cadillac.

Pham, 46, died at the scene.  The Cadillac driver, 54-year-old Ronald Reilly, was also killed in the crash.  His passenger, 47-year-old Kimberlee Stewart, later died at the hospital.