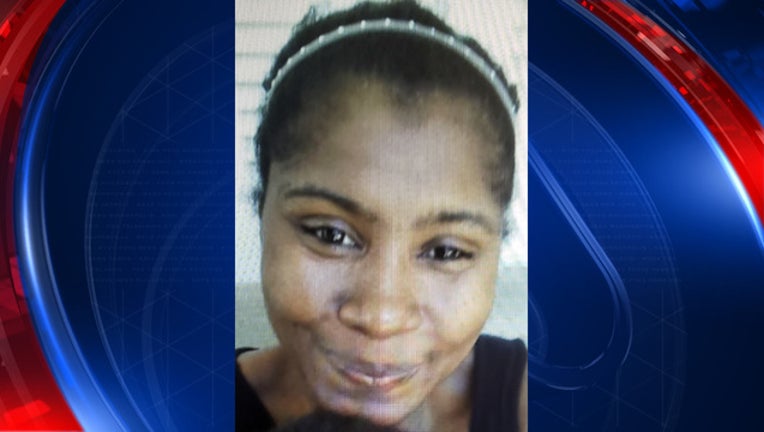 BROOKSVILLE, Fla. - Investigators are growing more concerned for the safety of a woman who went missing in February.

The Hernando County Sheriff's Office first alerted the public about Keyonna Cole's disappearance Feb. 16. Since then, Keyonna missed an appointment with the State Attorney's Office regarding an attempted murder case in which she was the victim and her unborn child was killed.

No one has seen or talked to her since.

Anyone with information about Cole's whereabouts is asked to contact Detective N. Stevens at the Hernando County Sheriff's Office at 352-754-6830.