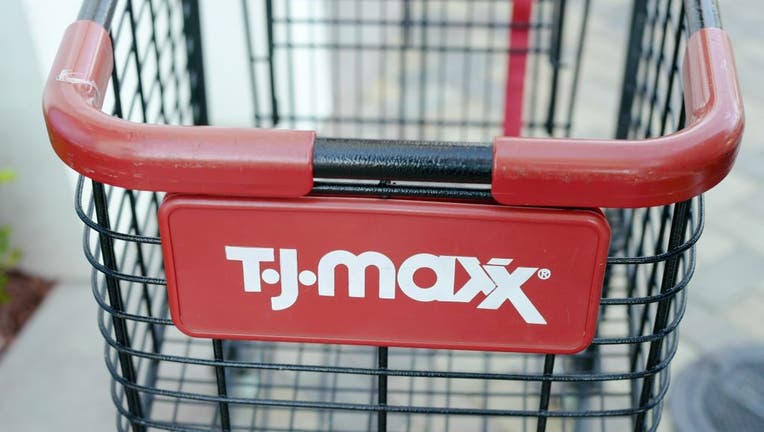 TJX Companies Inc. agreed to pay a $13 million civil penalty to settle charges that it sold and distributed more than 1,000 previously recalled consumer products for five years, according to the Consumer Product Safety Commission (CPSC).

The majority of the products had been recalled "due to the risk of infant suffocation and death," according to the CPSC.

The CPSC, an independent agency of the United States government, had charged the company for knowingly selling, offering for sale and distributing 1,200 recalled products from 21 separate voluntary corrective actions from March 2014 through October 2019.

"Federal law prohibits the sale, offer for sale, or distribution in commerce of a consumer product that is subject to voluntary corrective action, such as a recall, that has been publicly announced and taken in consultation with CPSC," the agency said in a statement.

The CPSC and TJX warned consumers back in November 2019 that T.J. Maxx, Marshalls and HomeGoods sold recalled products, which consumers were told to immediately stop using.

After the notice was released, "TJX reported to staff that it subsequently discovered previous sales of three additional recalled products," according to the CPSC.

Although the agreement settles the charges, it does not constitute an admission of guilt by the company, according to the agency.

TJX told FOX Business that the company prohibits the sale of recalled items in its stores.

"We deeply regret that in some instances between 2014 and 2019, recalled products were not properly removed from our sales floors despite the recall processes that we had in place," TJX said in a statement.

The company said it has also made significant investments to strengthen its processes and that it has cooperated fully with the CPSC.

In addition to paying a hefty fee, the company is also required to "maintain a compliance program and system of internal controls to ensure that the company complies" with the CPSC.

TJX has also agreed to file annual reports regarding the compliance program and system of internal controls for five years.