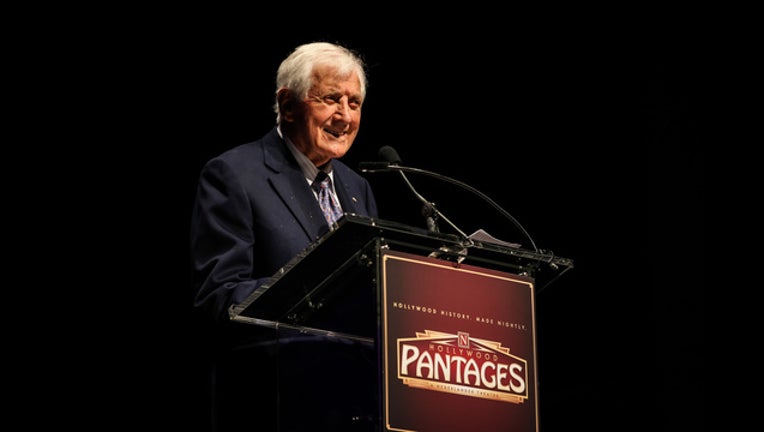 BEVERLY HILLS, Calif. (KSAZ/TMZ) - The co-creator and host of "Let's Make a Deal," Monty Hall, has died at 96 years old, his daughter Joanna Gleason confirmed to TMZ. He died from heart failure at his home in Beverly Hills, Calif. He was surrounded by family and friends.

Early in his career, he hosted game shows and children shows in New York City.

Hall eventually moved to southern California where he and his partner Stefan Hatos developed and produced "Let's Make a Deal."

In 2007, Hall was inducted into the American TV Game Show Hall of Fame in Las Vegas, Nevada. He also received the Lifetime Achievement Award at the 2013 Daytime Emmy Awards.