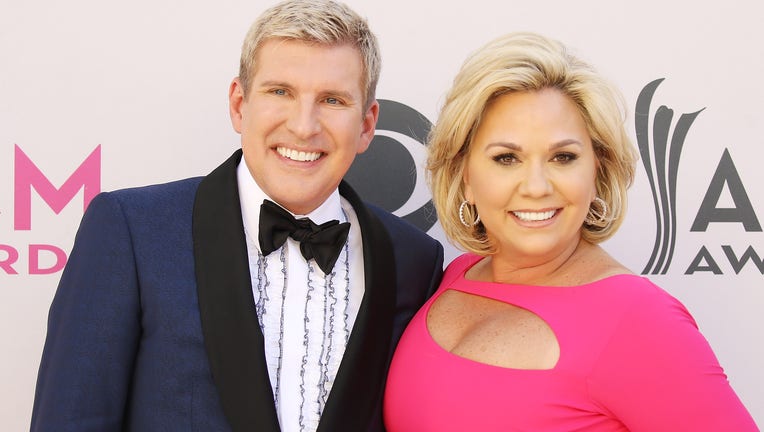 Todd and Julie Chrisley, reality TV stars known for their show, "Chrisley Knows Best," could be headed to Florida to serve their prison sentences after being convicted of tax evasion and bank fraud.

A jury convicted the Chrisleys over the summer of tax evasion, bank fraud, and conspiracy of bank fraud. Prosecutors alleged the reality TV couple defrauded banks out of more than 30 million in fraudulent loans with the help of a business partner and used the money to purchase cars, clothing, real estate, and trips.

Judge Eleanor Ross recommended in recent court filings that Todd Chrisley, who was sentenced to 12 years in prison, serve his sentence at FPC Pensacola, a minimum security prison in Pensacola, Florida, according to online court documents. Julie Chrisley, Todd's wife, was sentenced to seven years in federal prison. The judge recommended that her sentence be served at FCI Coleman Low in Sumterville, Florida, despite it now housing only men. If that prison was full, the judge said she could serve her sentence at FCI Tallahassee, near the state's capitol.

There are 29 federal prisons that house female inmates, according to the Federal Bureau of Prisons website. There are three in Florida: FCI Marianna, FCI Tallahassee, and FDC Miami, and none listed in Georgia.

The Chrisleys gained fame with their show on the USA Network, which follows their tight-knit, boisterous family. The show's upcoming 10th season was filmed prior to the trial, FOX News Digital reported, and those episodes are expected to air in 2023. That show, however, has been canceled, according to several reports.

A spin-off show – Growing up Chrisley – featured two of their children, Savannah Chrisley and Chase Chrisley. That show has also been canceled, according to multiple reports. Todd reportedly inked a deal to host a dating show, "Love Limo," on E! Network, but that has also reportedly been scrapped.

Both are expected to surrender no earlier than Jan. 15, 2023, according to the documents filed with the Northern District of Georgia's Atlanta Division.

FOX News Digital and FOX 5 Atlanta contributed to this report.