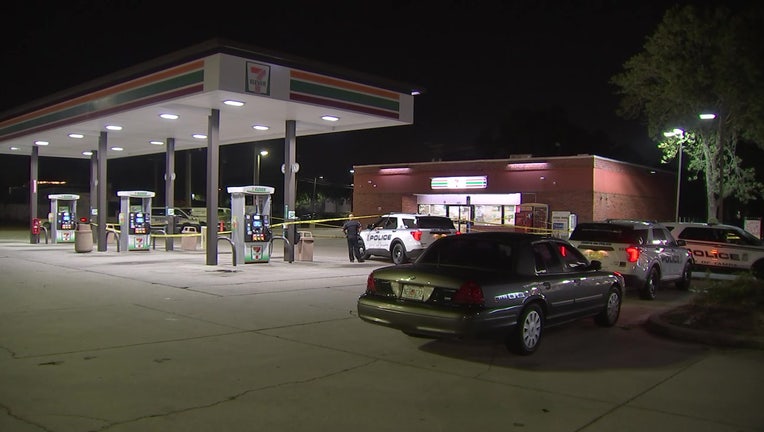 TAMPA, Fla. - A suspect accused of killing a man in his 70s outside a Tampa convenience store early Friday morning has been arrested.

According to the Tampa Police Department, officers were called to the 7-Eleven located at 4943 E. Busch Blvd. around 1:20 a.m. for reports of a person stomping on an unconscious man.

Once on scene, police found the victim unresponsive on the ground. He was taken to an area hospital where he was pronounced dead.

After reviewing surveillance video and interviewing witnesses, detectives say they identified Taron Criner, 39, as the suspect. 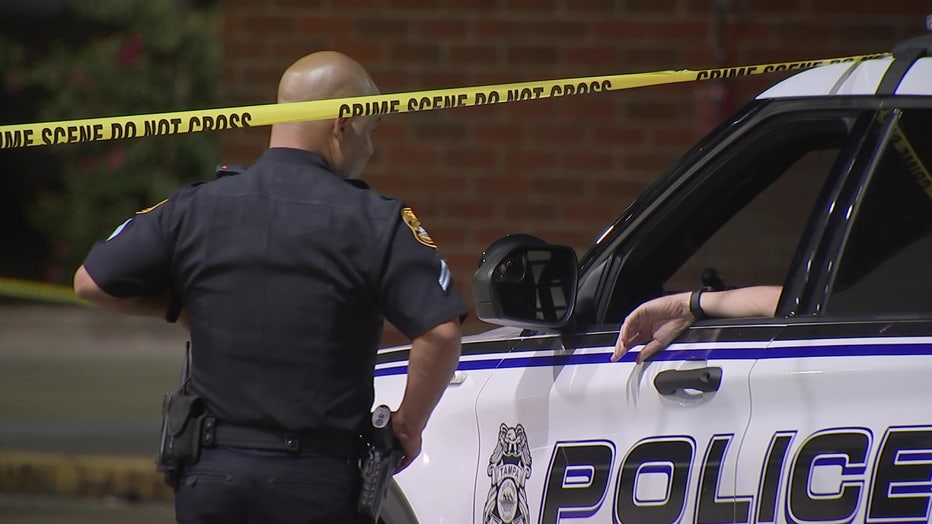 Shortly after 7 a.m. TPD says officers saw Criner, who appeared to be wearing the same clothing as seen in the surveillance video, walking near the roadway of E. Busch Blvd in front of the 7-Eleven. His clothing also appeared to have blood spatter on it, according to TPD.

Criner was positively identified and arrested for murder. 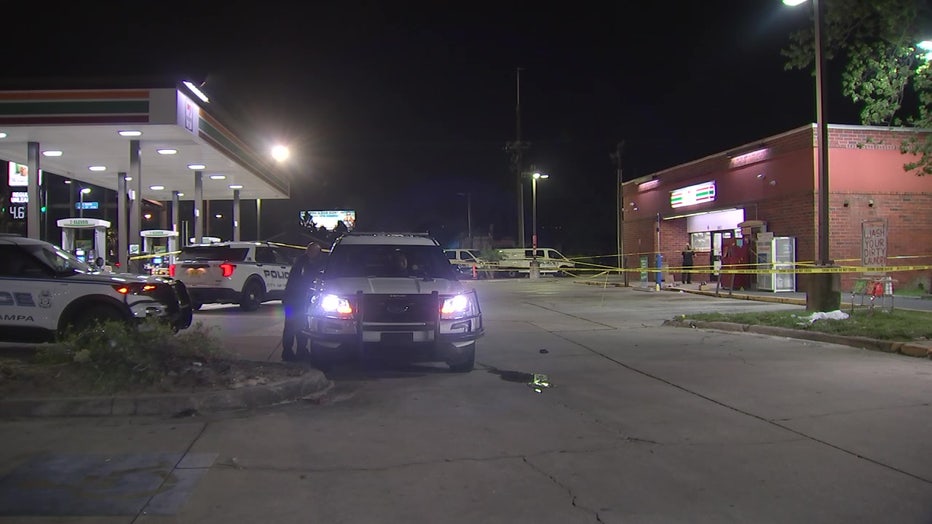