SEBRING, Fla. - The families of five women gunned down at a SunTrust Bank in Sebring just over three years ago now demand justice. The man charged in their deaths has yet to face trial due to the pandemic and numerous legal delays – and another continuance may be on the horizon.

They thought the legal nightmare could end this May, the public defender has filed another motion to delay the trial.

No matter when the trial finally comes, Jermaine Montague will never forget January 23, 2019. His wife went to work at the bank, like she did most mornings. They were supposed to meet for lunch and celebrate his birthday with their 2-year-old daughter.

Instead, he got a call about a shooting at the bank.

"We struggle. It’s an everyday thing. We struggle to sleep. We struggle to keep going," Montague said. "She could light up the room. You walk into the bank and see her smile. It really just warmed you to be there."

The State of Florida continues to build its case against accused shooter, Zephen Xaver.

The families of customer Cynthia Watson and employees Marisol Lopez, Debra Cook and Ana Pinon-Williams, got the same devastating call.

Sebring police said Zephen Xaver walked into the SunTrust branch, wearing a bulletproof vest. The bank's surveillance camera system recorded as Xaver forced the women to lie on the floor before shooting and killing them. 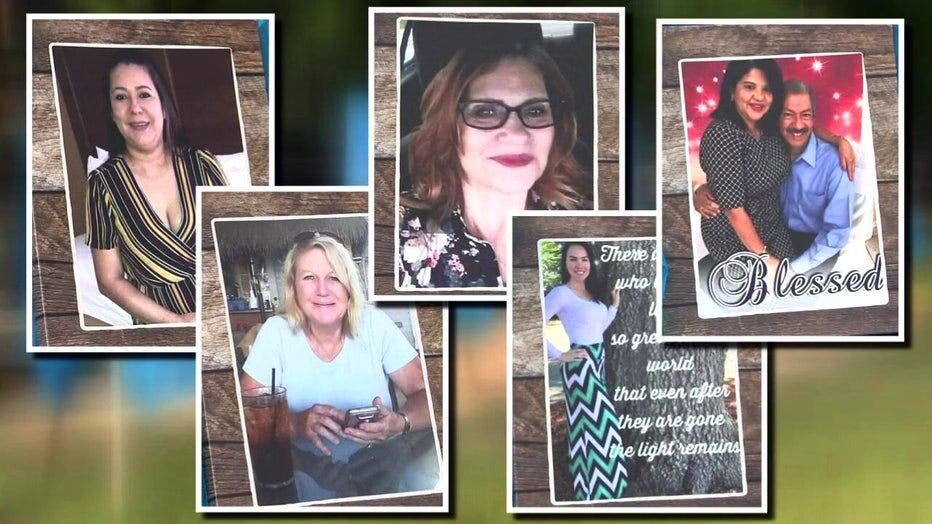 Investigators say he called law enforcement from the bank to admit what he'd done. He was arrested after a 2-hour standoff with police.

The ex-girlfriend of the man accused of gunning down five people at a Suntrust bank in Sebring, Wednesday, said she remembers him having an obsession with guns and knives.

RELATED: Ex-girlfriend of suspected bank shooter says he 'wanted everybody to die'

A trial date was set for May 2, but the assistant public defender, Jane McNeill is asking for a continuance due to a personal medical issue.

"If this was your family, you’d want it to be done sooner than later. We’ve been dealing with this already for three years and we haven't had the closure that we’ve been seeking," said Ana Pinon-Williams' sister, Blanca Pinon.

She said each passing day brings another milestone missed by her sister, including becoming a grandmother. 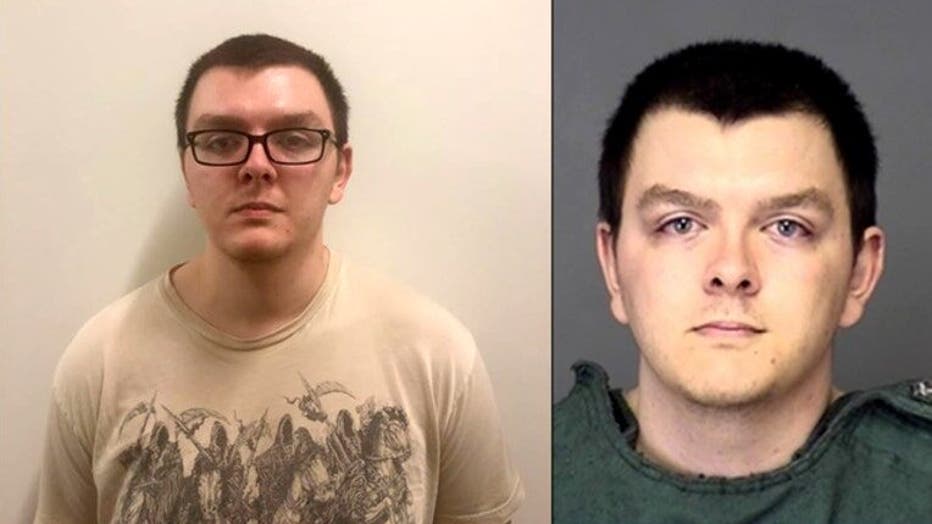 PREVIOUS: Sebring SunTrust bank will not reopen after deadly shooting

"We are here. We are going to be strong for her because she’s not here to speak for herself," Blanca said.

The prosecution opposes the delay, saying the defense's co-counsel should be prepared to handle the trial. 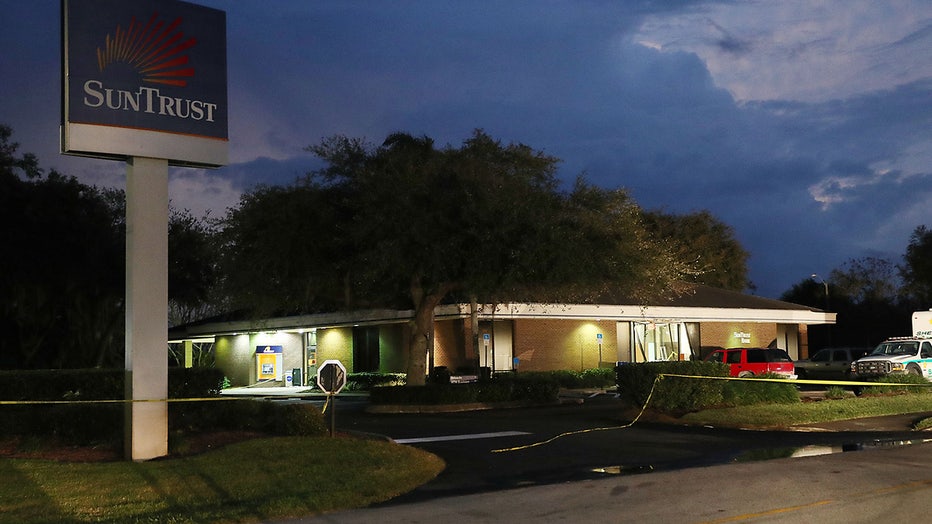 "As far as the judge goes, I hope that there’s some sympathy in your heart for the families that want closure. I feel like it’s necessary for us. We want to close this chapter. Even though it won’t completely be closed, we would like closure," said Montague.

A hearing is scheduled Friday at 10 a.m on the possible continuance.

Xaver is charged with five counts of premeditated murder.