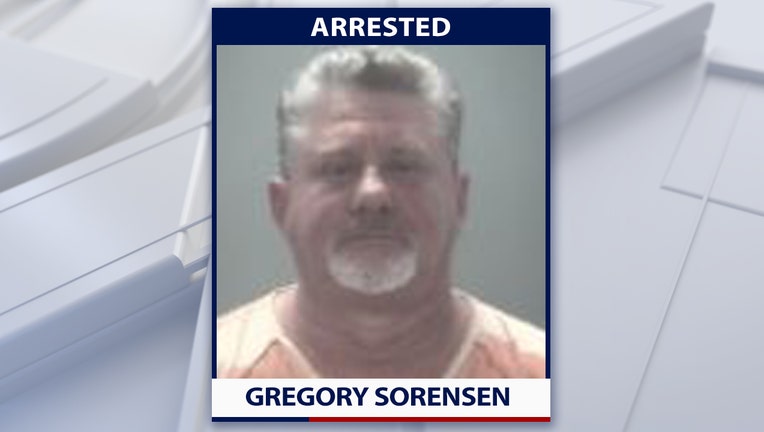 NEW PORT RICHEY, Fla. - A driving instructor is facing DUI charges after allegedly driving with a blood alcohol content that is nearly three times the legal limit in Florida.

The Florida Highway Patrol arrested Gregory Sorensen Friday night after troopers say he was driving drunk in New Port Richey while in a vehicle adorned with student-driver decals and an open pack of Natural Light beer in the back seat.

Troopers say they pulled Sorensen over around 11:40 p.m. because he was drifting in his lane and they wanted to see if he was suffering from a medical issue.

Troopers approached Sorensen and asked if he was okay. He said he was fine, but troopers say he slurred his speech, had alcohol on his breath and had bloodshot, watery eyes.

According to FHP, Sorenson handed troopers his Chase credit card when they asked for his driver’s license. While he was fumbling for his license, troopers spotted an open 24-pack of beer in the backseat of his car. That’s when Sorensen was asked to get out of the car. 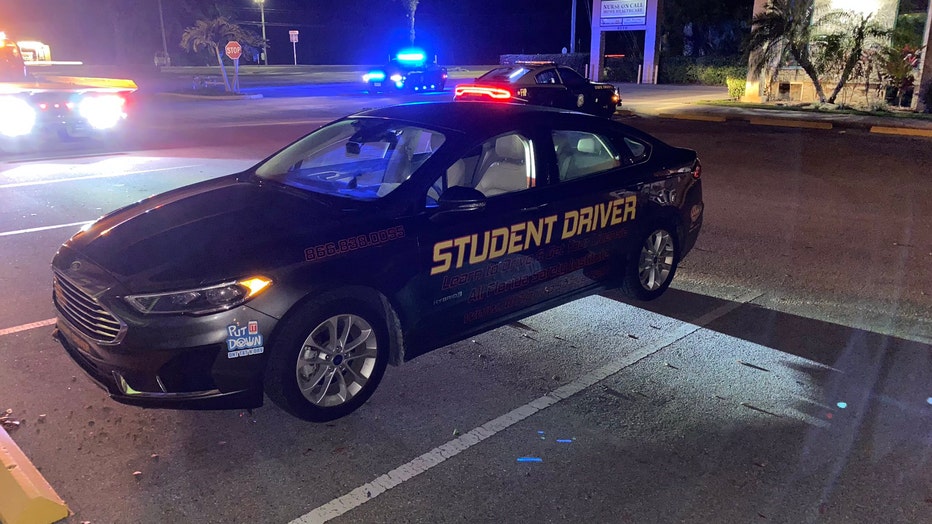 After stumbling to get out of the vehicle and failing a field sobriety test, Sorensen did two breathalyzer tests, which showed his blood alcohol content to be 0.226 and 0.208, which is more than double the legal limit in Florida.

Sorensen was booked into the Pasco County Jail.