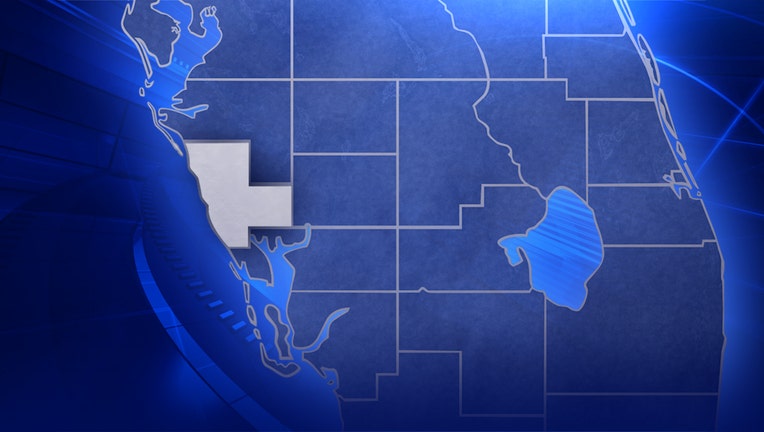 SARASOTA, Fla. - A 13-year-old girl, who was riding a bicycle through a crosswalk, is in critical condition after a hit-and-run crash in Sarasota County Tuesday afternoon, troopers said.

Now, the Florida Highway Patrol said they are searching for the driver of a dark silver sedan that drove off after hitting the 13-year-old.

Crash investigators said the dark silver sedan was driving on East Bay Street near Old Venice Road. That's when the driver failed to stop at a school crosswalk that had flashing yellow lights.

The girl was riding her bike in the crosswalk when the car didn't stop, and she was hit, according to troopers. FHP confirmed the vehicle drove off in a westbound direction on East Bay Street.

Anyone with information on the hit-and-run crash is asked to call the Florida Highway Patrol or Crime Stoppers.