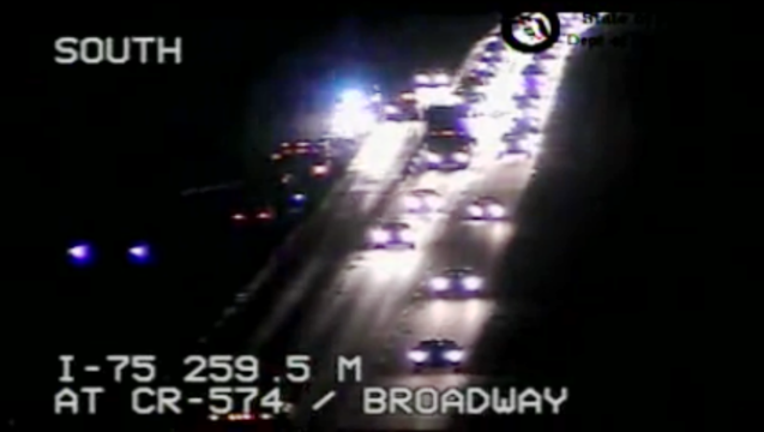 According to the Florida Highway Patrol, Waleika Swingler, of Plant City, was driving northbound around 9:20 pm when she struck the rear of a semi truck that was traveling in front of her.

Her vehicle was wedged into the back of the truck and dragged nearly 75 feet. Troopers said the semi truck driver was likely unaware of the crash and continued driving.

Swingler was pronounced dead at the scene, FHP said.