Hundreds took to the waters of Tampa Bay on Sunday to celebrate President Trump's birthday.

APOLLO BEACH, Fla. - President Donald Trump is back in Washington after spending part of his birthday here in Florida, where his supporters wanted to wish him well
.
In Hillsborough County, a flotilla of boaters took part in the Trump 2020 birthday boat rally, which sailed from Beer Can Island to Apollo Beach.

The goal was to not only celebrate the president's birthday, but to get behind his reelection campaign.

Organizers tell us they heard about plans for counter protests, but we saw no signs of that.

Sunday was also Flag Day. A large number of the flags flying had the president's name on them. 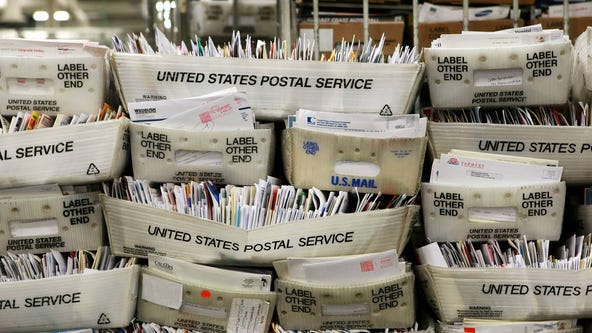