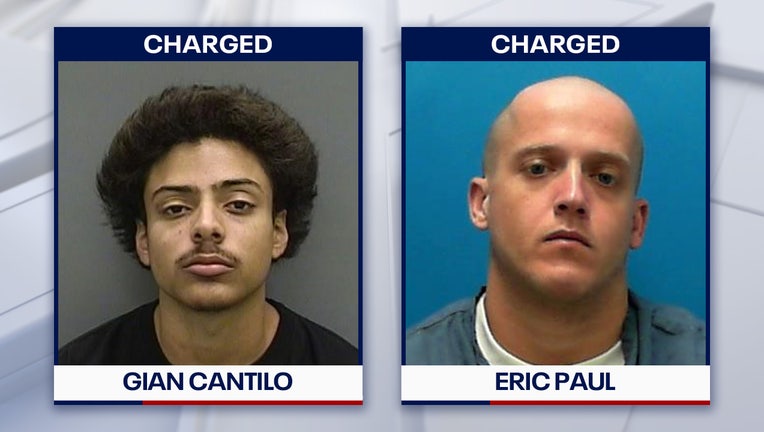 BRANDON, Fla. - The suspect who fled after allegedly shooting at deputies outside Brandon Westfield Mall Monday had help hiding from deputies, according to the Hillsborough County Sheriff’s Office.

Two suspects have already been arrested after allegedly trying to sell illegal firearms to an undercover deputy, but then robbing the deputy at gunpoint before the transaction could be made. Jordan Gracia, 19, was arrested on the spot. Jaycob Riley, 19, took off, firing at deputies as he fled, according to HCSO.

Riley was arrested two days later and now investigators say they have an idea of how he managed to stay out of their sights, temporarily.

HCSO says the first person to help Riley get away was 19-year-old Gian Cantillo, who works at the Red Robin restaurant at the mall. They say he gave Riley a change of clothes and helped him cut off his dreadlocks so he could get away from the area without being recognized.

Then they say Cantillo let Riley stay at his house.

Meanwhile, detectives say 31-year-old Eric Paul, who is an inmate in a work release program at Orlando Bridge Corrections Facility, somehow heard about what happened and called his girlfriend to drive Riley out of Hillsborough County.

Despite their alleged efforts to keep Riley hidden, Cantillo and Riley were both arrested Wednesday night.

During the arrest, detectives said they found $600 that was used during the undercover operation. 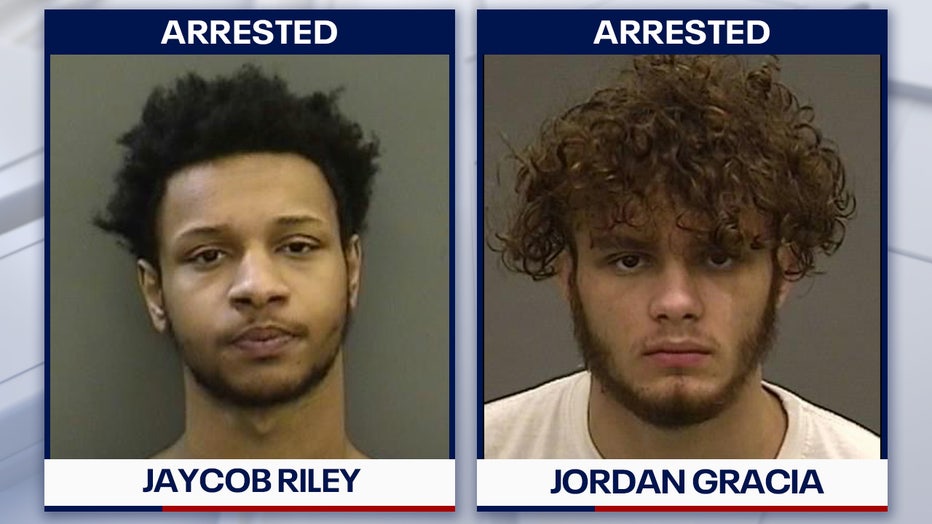 Cantillo and Paul face a charge of accessory after the fact. Paul was being served with a warrant at the correctional facility.

Riley faces multiple charges including five counts of first-degree attempted murder, premeditated discharge of a firearm on law enforcement, robbery with a firearm, felon in possession of a firearm, and shooting at, within, or into an occupied vehicle.