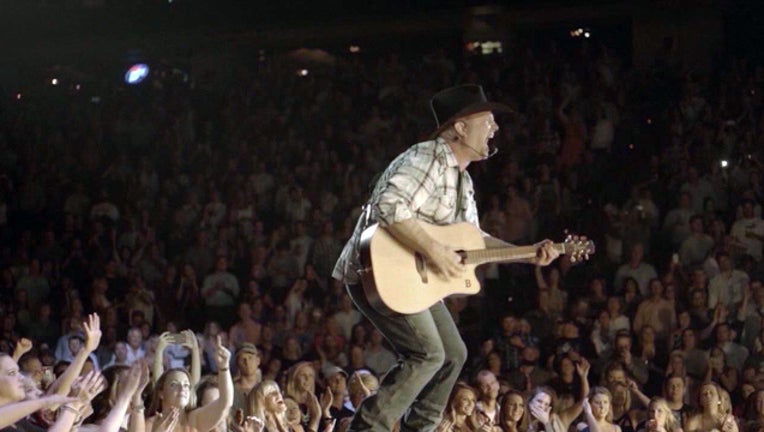 Earlier this month, Garth Brooks announced that his tour with Trisha Yearwood was coming to Orlando on October 8, giving Floridians another chance to see him after last year's cancellation.

Tens of thousands of local fans were disappointed when he had to cancel his Tampa shows because of a scheduling conflict at Amalie Arena during the Tampa Bay Lightning's Stanley Cup run.

Now, he's adding two more shows in addition to the scheduled Saturday, Oct. 8 show at the Amway Center in Orlando. The added shows will be Friday, Oct. 7th at 7 p.m. and Sunday, Oct. 9 at 7:30 p.m.

Tickets went on sale at 10 a.m. Friday for the additional shows.  There is an eight-ticket limit.