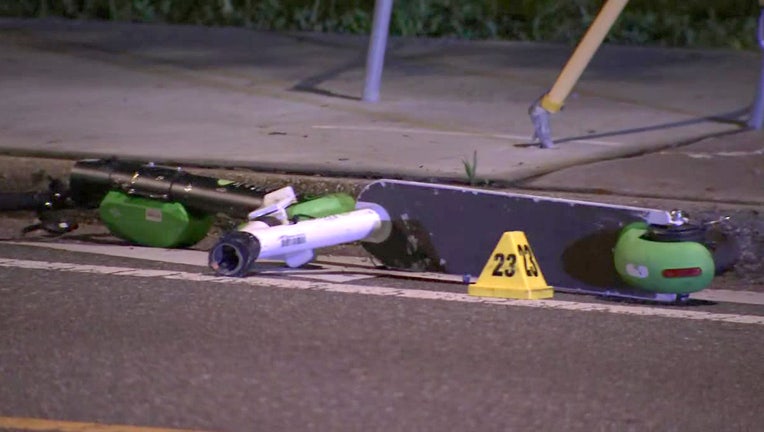 TAMPA, Fla. - A 23-year-old was arrested after fleeing from an early-morning crash in Ybor City that killed one and seriously injured another, police said.

Police said the scooter entered the path of Sisavat's silver 2002 Acura sedan, and both riders were thrown from the scooter. They said Sisavat did not run a red light when the collision occurred.

Investigators said the driver didn't stop to render aid to the man or woman, and drove away.

Both were taken to a nearby hospital with serious injuries. The male has since passed away. Neither were publicly identified by police.

Sisavat faces charges of leaving the scene of the crash. 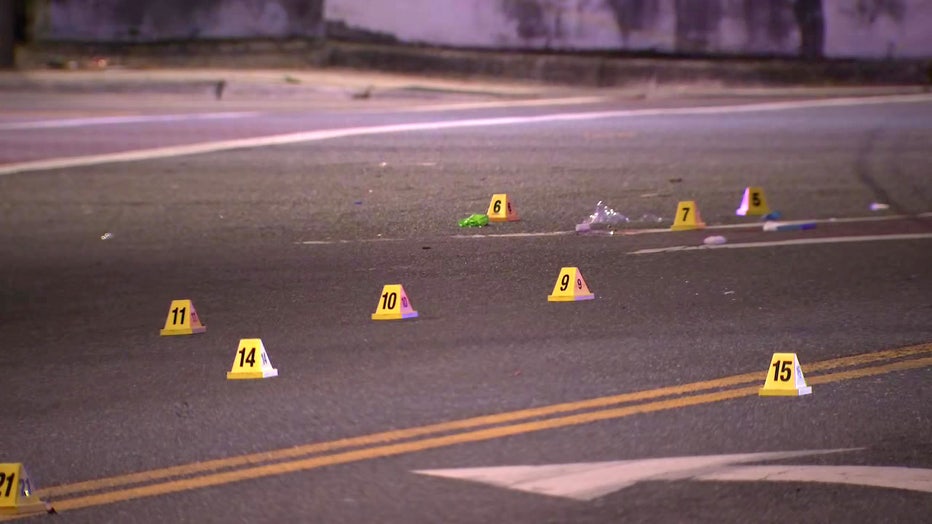