SARASOTA, Fla. - Near downtown Sarasota, a picture of a woman named Kelliann is taped to a light pole. Written in bold lettering below the photo are the words "help find the person." The writer means "the person who killed her."

"Sarasota is supposed to be a calm, peaceful community. Now, we don't know how bad it will get before it gets better," said Tina Rosario.

For Tina, that peacefulness has been shattered. She met Kelliann at a time when neither had a place to call home. She said both had circumstances beyond their control that put them here.

"She was just always a good person. Good to everybody. A sweet person," said Rosario. 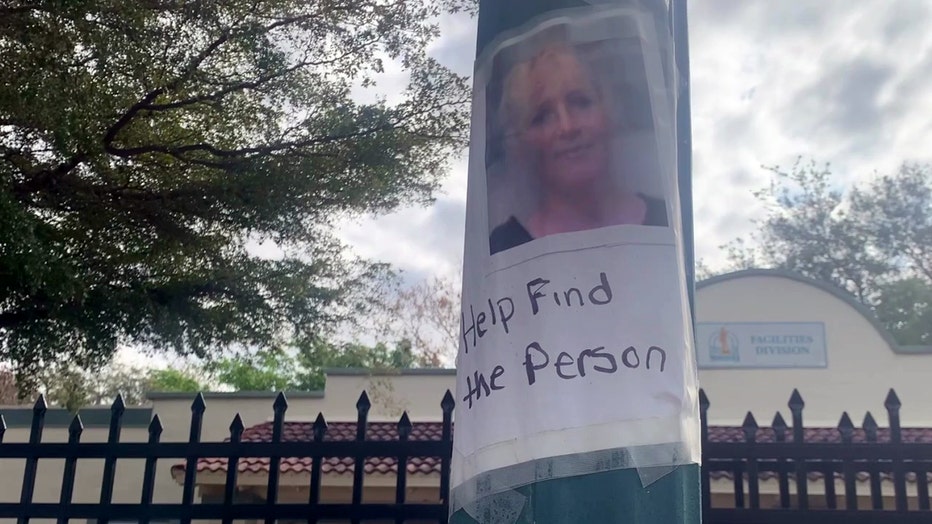 On February 25, Tina said Kelliann's body was found by Sarasota police at the Centennial Park boat ramp, known to many as the 10th Street boat ramp.

"She absolutely did not deserve this. No one does," said Rosario. 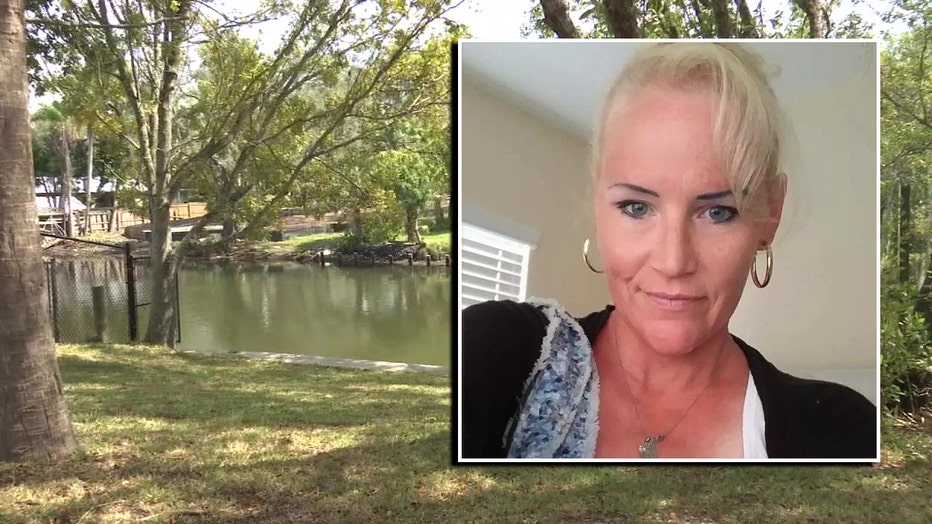 Kelliann's death is being called a suspicious homicide.

Then, last Thursday, the body of a 59-year-old woman was found in the 1900 block of North Tamiami Trail, near Whitaker Bayou.

Police say it's also a suspicious homicide – that seems to have happened less than half a mile away from the first victim.

Sarasota Police Department Interim Chief Rex Troche called upon the community for help getting to the bottom of two mysterious deaths.

"I think everybody should be vigilant within our city. I think we need to look out, not only for ourselves, but for your neighbors as well," he said during a press conference.

Many residents in Sarasota are on edge after the bodies of two women were found two weeks apart near the same area.

As those who struggle with housing insecurity keep an eye out for one another, Kelliann's boyfriend, Randy Linder clutches her photo.

"Please help us find the one who killed your friend and my friend. Kelly didn’t deserve this. We need to bring these people to justice," he said.

Randy said he will not rest until Kelliann gets justice. 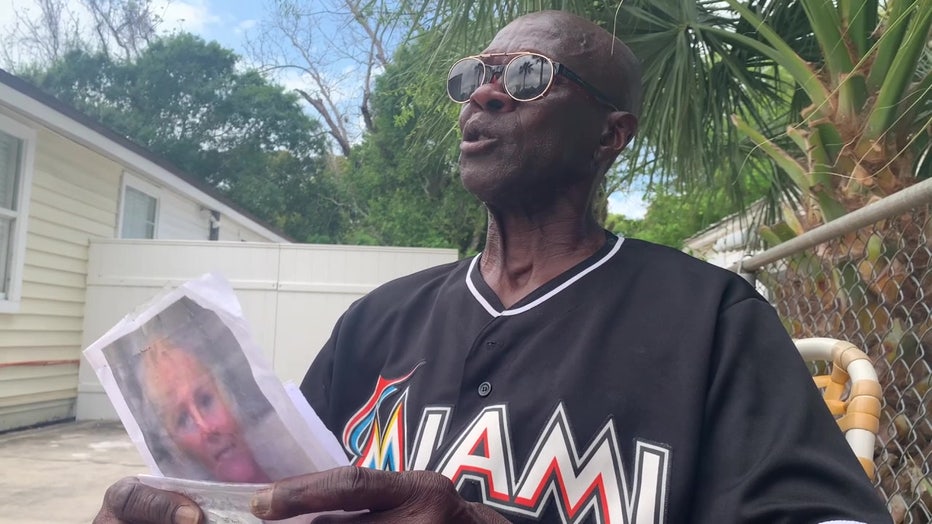 "You know who you are, I wish you'd come forward, but that's what cowards do. They hide," said Linder.

He hopes others will speak out before another death occurs.

"We will not give up till you are brought to justice. You will pay for this," he said.

If you have information on the cases, call the Sarasota Police Department Criminal Investigations Division at 941-263-6070 or CrimeStoppers of Sarasota at 941-366-TIPS.