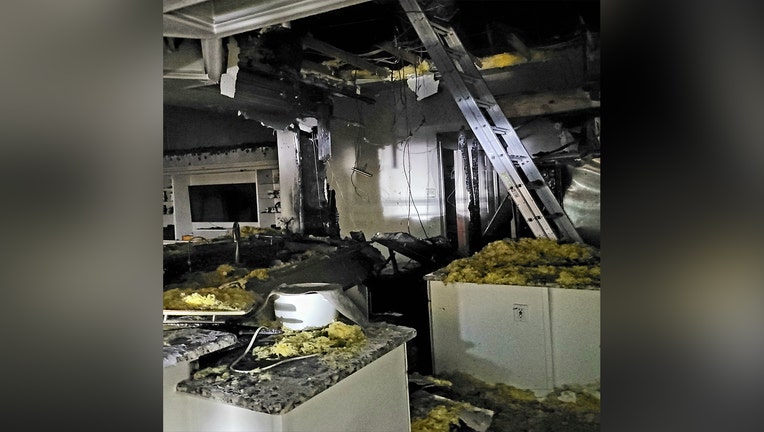 According to Hillsborough County Fire Rescue, the homeowner called for help shortly after 10:30 p.m. when he returned home to a house full of smoke.

Firefighters say though there was significant damage to the kitchen, they were able to keep the blaze from spreading to the rest of the house.

Nobody was home at the time of the fire and no injuries were reported. 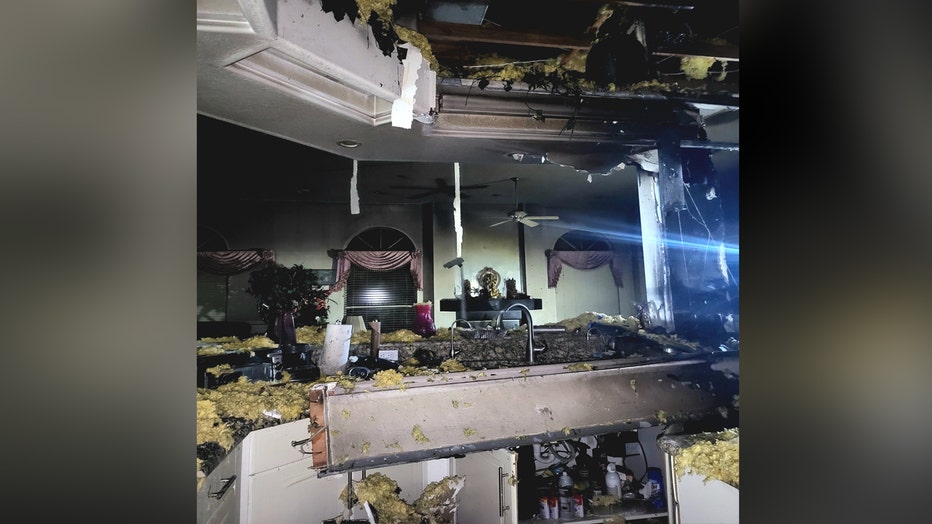