TAMPA, Fla. - Florida reached more than 15,000 new daily COVID-19 cases Sunday, making it the state with the largest single-day case-count of out of any other state in the country.

"Unfortunately, we're probably going to see records being set quite frequently for the next two or three weeks or so," USF professor Dr. Thomas Unnasch said.

Sunday, the Sunshine State recorded the highest number of new cases reported in a 24-hour period. To put it in perspective, the 15,300 new cases is more than New York recorded at its peak when it saw more than 11,000 cases in 24 hours.

"In June it was doubling every seven and a half days. In July, it's only doubling once every 54 days, so while we're still seeing an increase in the case numbers, we are not seeing the dramatic increase that we were seeing previously," Unnasch said. 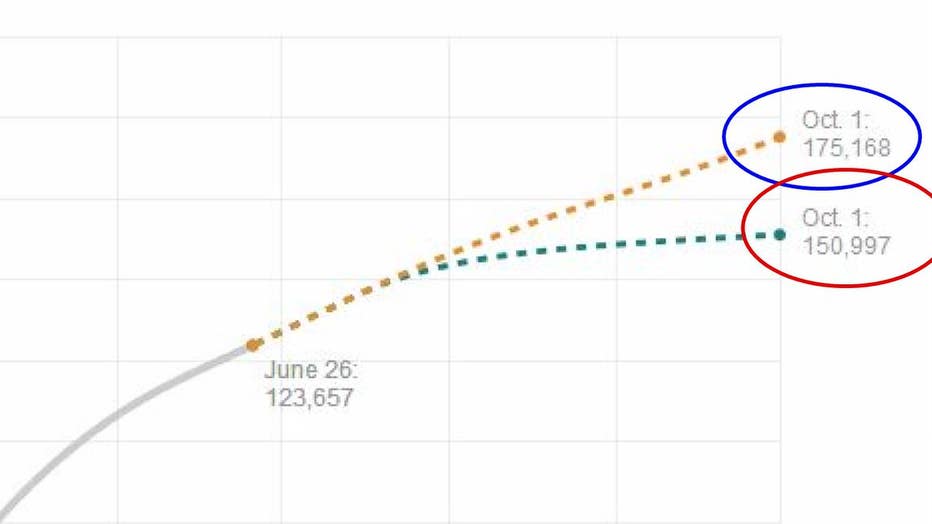 Unnasch believes that's because of masks and social distancing. New models show face coverings could save thousands of lives. According to the University of Washington's recent model update, their predicting the daily average projected deaths in the U.S. to be around 175,000 by October 1. They predict the near-universal wearing of masks could keep that number down to around 150,000, essentially saving between 17,000 to 28,000 lives.

"If we get more people to wear the masks and if more people are conscientious about this and maintain their physical distancing, we may be able to push this to where the epidemic is no longer growing and will reach a steady [point], steady so that the number of cases being discharged is equally the new number of cases," Dr. Unnasch added. 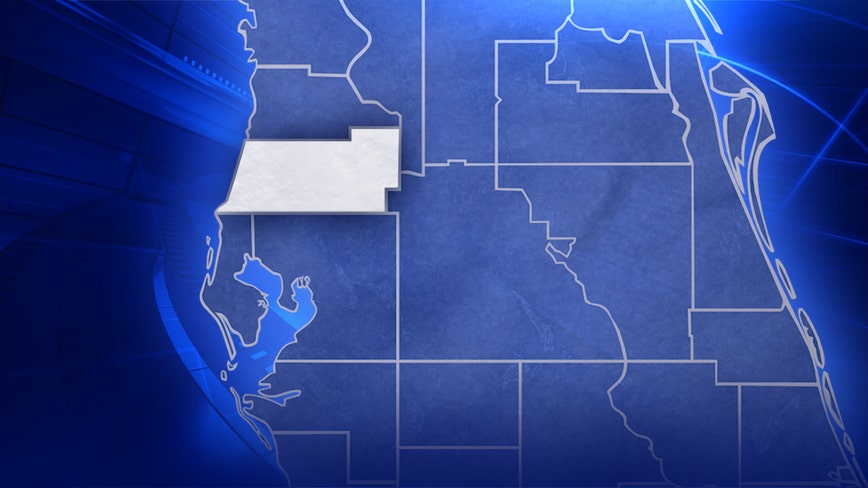