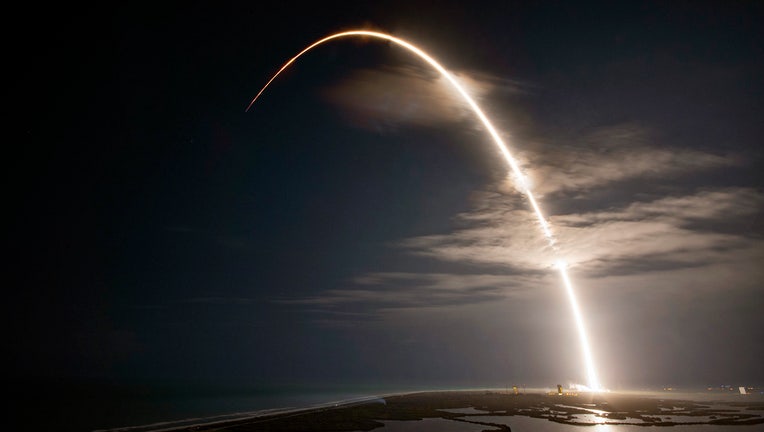 A Falcon 9 rocket launches from Cape Canaveral during the JCSAT-18 mission in December, 2019. Photo courtesy SpaceX.

CAPE CANAVERAL, Fla. - When first rocket launch of 2020 lights up the skies over Cape Canaveral next week, it will mark the first official launch supported by the new U.S. Space Force.

As early as Monday night, SpaceX is planning to launch the third round of its Starlink internet satellites aboard a Falcon 9 rocket from Cape Canaveral Air Force Station. Even though it’s not a military mission, the Air Force’s 45th Space Wing will be supporting that launch by providing tracking, security, safety, and other logistics – as usual.

But, for the first time, the wing will fall under the U.S. Space Force. President Donald Trump signed a measure creating the Space Force as the sixth branch of the military in December after the U.S. Senate passed the fiscal 2020 National Defense Authorization Act.

“I’m excited for the 45th Space Wing to be a part of the U.S. Space Force,” Brig. Gen. Doug Schiess, the wing’s commander, said in a statement released Friday. “Our wing will continue to do what we've excelled at for nearly 70 years: We'll continue our mission of providing assured access to space for warfighters and our nation.”

The Air Force has already been responsible for conducting a majority of the military’s space-based programs, and a wing spokesman explained that the new Space Force will expand that same role under the larger Air Force umbrella. 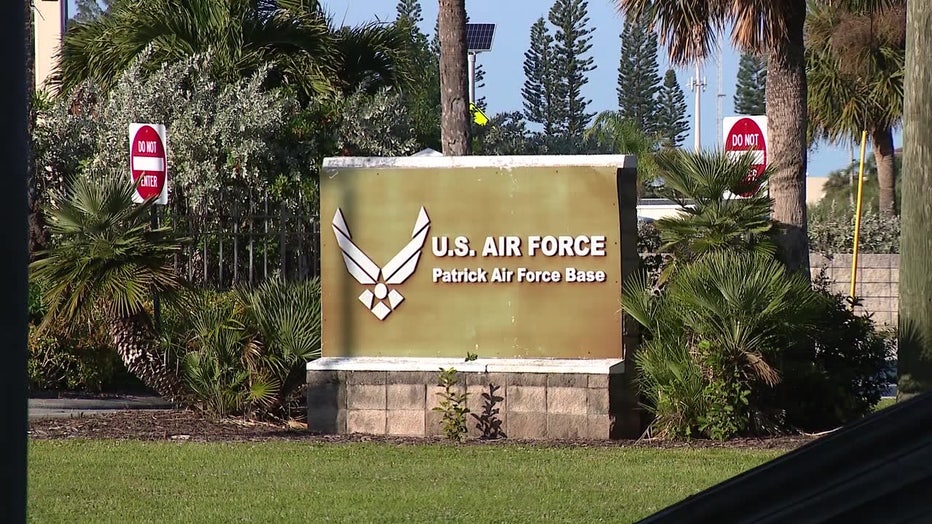 Gov. Ron DeSantis has lobbied for the Space Force's main command to be based in Florida, but the defense authorization act included funding to house it at Schriever Air Force Base in Colorado, at least for now.

It's not yet clear what other impacts the change will have on Cape Canaveral Air Force Station and nearby Patrick Air Force Base.