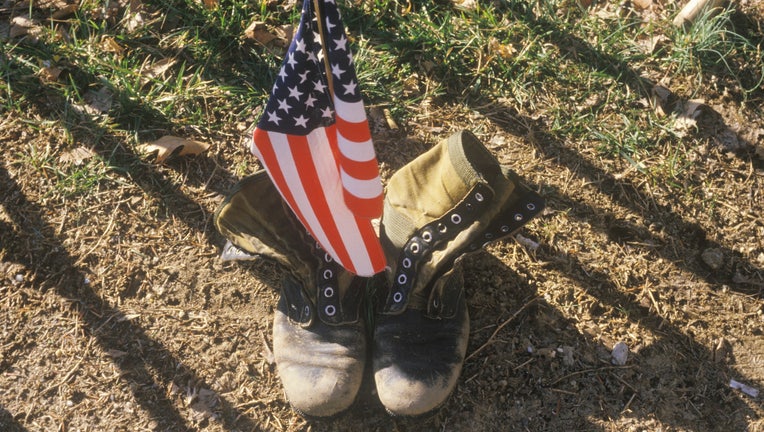 WASHINGTON - The Pentagon has identified a U.S. Army soldier who died Tuesday in Jordan.

The Defense Department announced Wednesday that Spc. Nick Bravo Regules, 20, died Tuesday from a non-combat-related incident. No other details about the incident were released.

Regules, 20, was from Largo, Florida. He was assigned to the 2nd Battalion, 43rd Air Defense Artillery Regiment, 11th ADA Brigade out of Fort Bliss, Texas.

According to the Department of Defense website, the goal of Operation Inherent Resolve is to “work by, with and through regional partners to militarily defeat the Islamic State of Iraq and Syria, or ISIS, in order to enable whole-of-coalition governmental actions to increase regional stability."