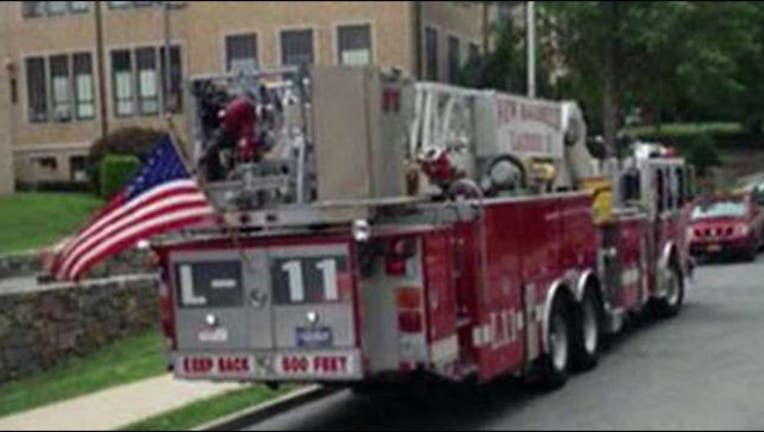 (FoxNews.com) - Once described as a liability risk, American flags will be reinstalled on some firetrucks in a New York community after an outcry followed the local fire commissioners' orders to take them down.

Fire commissioners in the Arlington Fire District in the town of Poughkeepsie had ordered the large flags removed from the back of three fire engines earlier this month.

The flags were taken off the trucks in a formal ceremony Aug. 16.

"If we had to take them down, they had to be taken down the right way," firefighters' union President Joseph Tarquinio told The Poughkeepsie Journal at the time. "At the time when the country needs unity, to do something like this ... it's next to flag-burning in my mind.