TAMPA, Fla. - The University of Tampa says it is starting to place incoming freshmen into campus housing at the Barrymore Hotel after many were told on-campus housing was full, which left families scrambling to find a place to live before the fall semester begins on August 23.

Earlier this week, the university offered incoming freshmen $3,500 per year to defer their enrollment with the university until at least fall 2022. It is also offering students a one-time $2,000 grant if they can prove to the university they found off-campus housing.

Due to that letter, attorneys say families have a case if they want to lawyer up for damages from this mistake.

"If you say to the other party, if you do a certain thing by a certain date, I guarantee a certain thing, and they do that thing by the date you specify, you have a contract, so there’s a contractual relationship and a contract to provide that on-campus housing," said Richard A. Harrison, an attorney in Tampa. 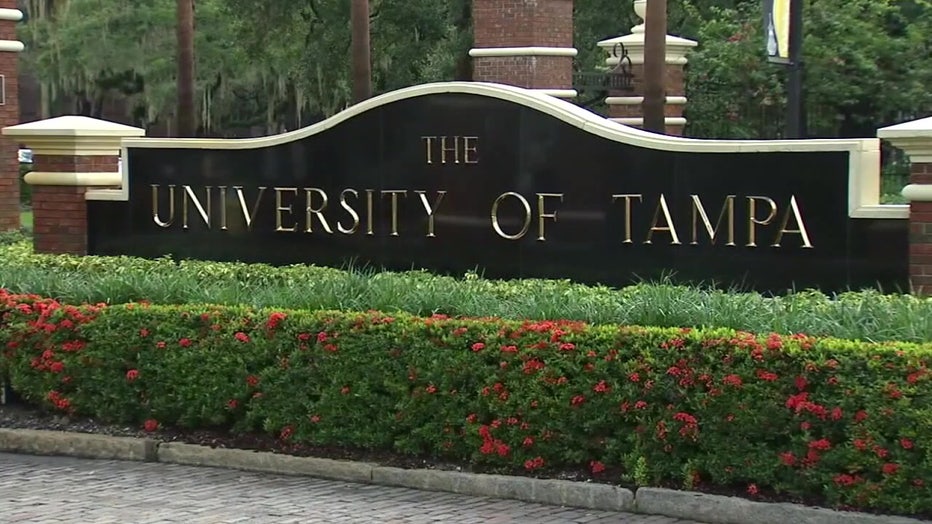 Parents say off-campus housing will cost them up to $10,000 more per year because of not having a meal plan, transportation costs, and expensive rent.

"It will lack the on-campus experience, which is part of what the school promised, so there’s value there. It will involve transportation costs. Now, the kid is not on campus, they’ve got to Uber back and forth or get a car, or do something, there’s a cost there. The meal cost. Clearly, there’s a damage remedy," Harrison said.