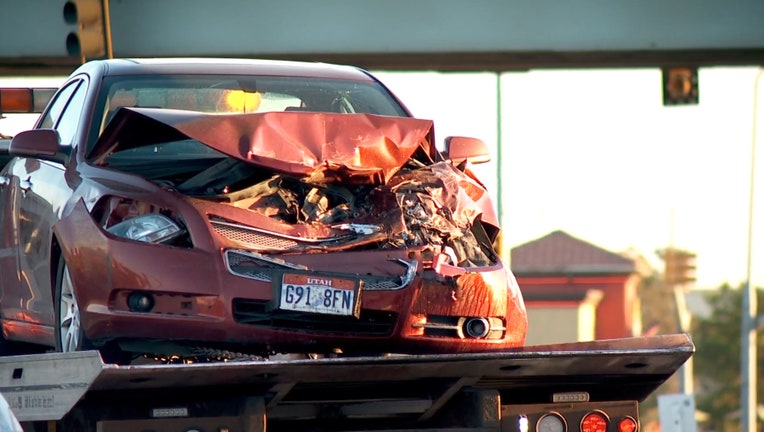 SALT LAKE CITY, Utah - A 9-year-old Utah girl and her 4-year-old sister –  who apparently wanted to road trip to California to swim in the Pacific – walked away from a head-on crash this week soon after starting their journey, according to reports.

The girls traveled several miles from their home in West Jordan north to West Valley City early Wednesday before the underage driver veered into oncoming traffic, slamming into a semi-truck, FOX 13 in Salt Lake City reported.

Both of the girls were wearing seatbelts and no one else was injured in the incident, the station reported.

West Valley City Police Lt. Bill Merritt explained that officers on the scene said if the girls hadn’t been buckled it would have been "pretty bad because the vehicles were pretty munched," KSL NewsRadio in Salt Lake City reported. Both the semi and the car had to be towed, police said. 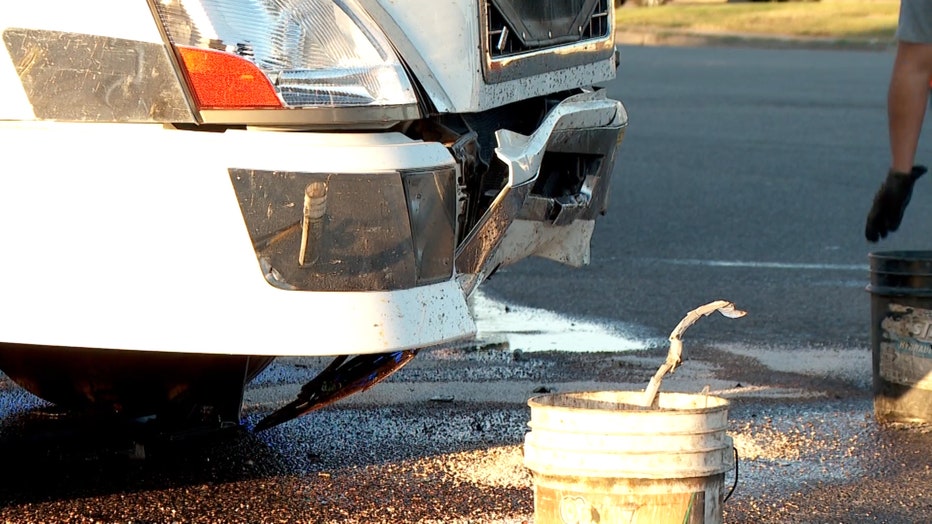 INTERNET BAFFLED BY PHOTO OF GIRL SEEMINGLY STUCK IN SIDEWALK

The 9-year-old first sideswiped a pickup truck whose driver started following them, thinking the driver was impaired. "He discovered the driver of the other vehicle was not impaired but was in fact a 9-year-old female driving with her 4-year-old sister," Merritt said. 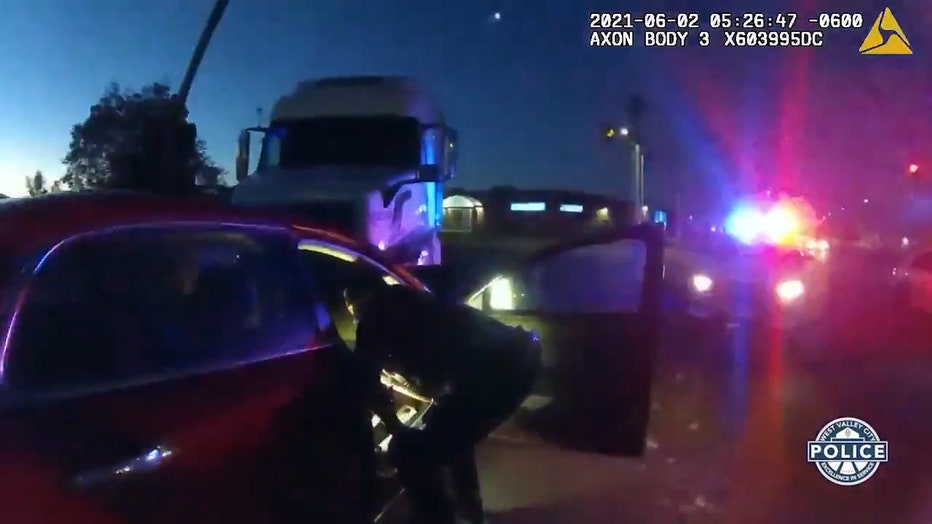 The two reportedly left the house under the cover of darkness around 4:30 a.m. while their parents slept. The parents didn't find out about the joyride until police called them after the crash.

Officers wondered if the parents had talked to the girls about taking a trip to California in the future, but the girls apparently came up with the idea on their own, KSL reported.

"Both of them came out of this accident absolutely fine, which is very fortunate as you can imagine," West Valley police spokeswoman Roxeanne Vainuku told KSL. "I guess they were intending to start their summer vacation a little early."

Lt. Sean McCarthy with West Valley City Police added, "I don’t know that we’ll tell them they were going the wrong way" to get to California, according to FOX 13.