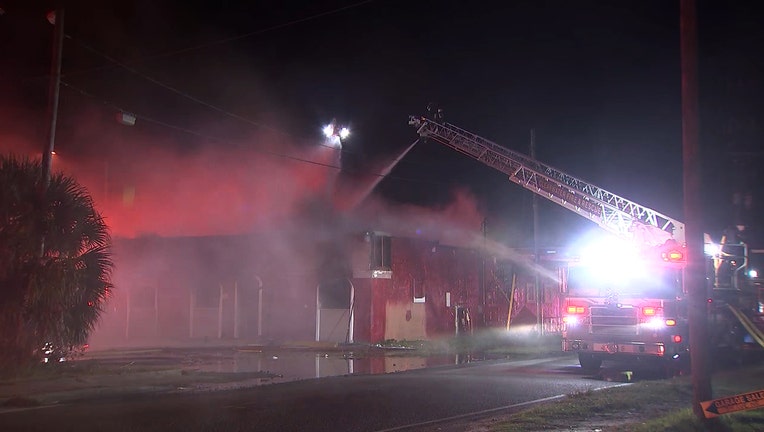 CLEARWATER, Fla. - Firefighters are battling a fire at a vacant building in Clearwater.

Crews responded to the building, located in the 1600 block of Clearwater-Largo Road North, early Monday morning. Officials said the building once served as a bar but is now unoccupied.

Clearwater-Largo Road remains shut down to make room for fire crews. Officials are asking drivers to avoid the area. 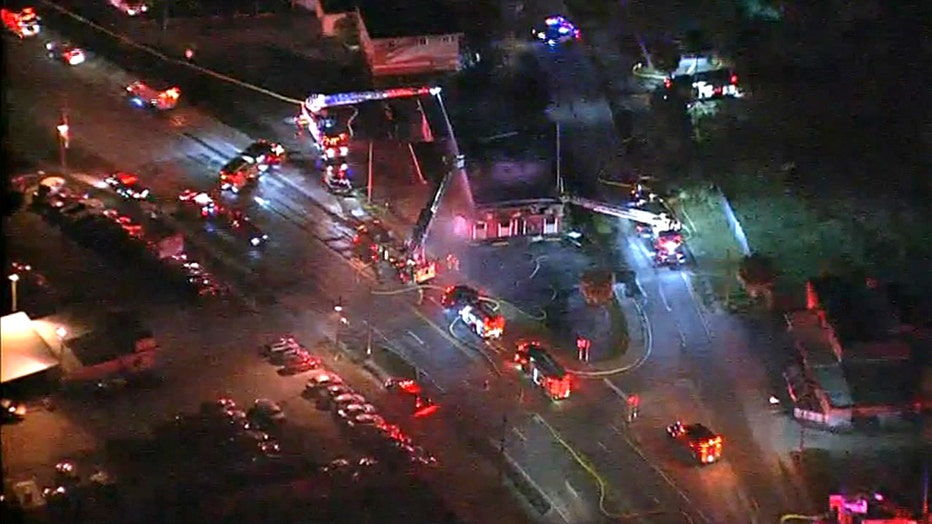