LAKELAND, Fla. - The 11-year-old girl who was shot at least seven times during a mass shooting in Lakeland over the weekend is recovering, but still has a long way to go.

According to a Gofundme page, she has already had four surgeries and could be undergoing more, has a broken leg, and is still in a lot of pain. On Wednesday, the Polk County Sheriff's Office said she is hospitalized in stable condition.

Bryan Riley, the man accused of shooting her and four of her family members, is a former U.S. Marine who said he was on methamphetamine at the time of the massacre and was struggling with post-traumatic stress disorder.

Dan Jarvis, the founder of 22Zero, an organization based in Lakeland that helps people work through PSTD, says it would be wrong to assume PTSD is to blame for Riley’s behavior.

RELATED: Judge denies bond for ex-Marine accused of murdering 4, including mother and her baby

"Saying PTSD is going to cause a veteran to go off in a mass shooting event, the facts don’t bear that out," he told FOX 13. "With over a million veterans with PTSD, we’re not seeing that." 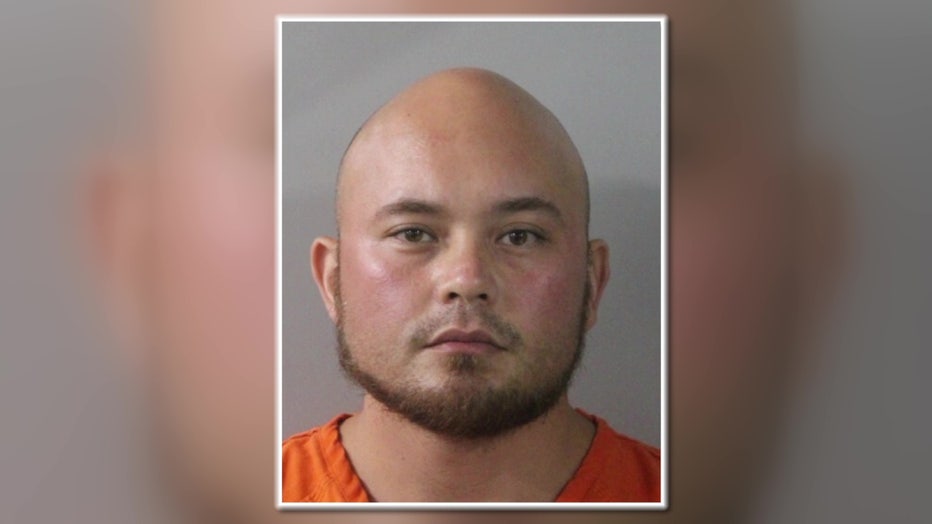 Jarvis knows PTSD from personal experience. He suffered from it after he came back after a tour in Afghanistan. It just got worse and worse until he says it was almost unbearable.

"I got to the point where the night sweats, night terrors, my emotions, they were all over the place," Jarvis recounted.

He says he was on the verge of suicide but eventually got help. 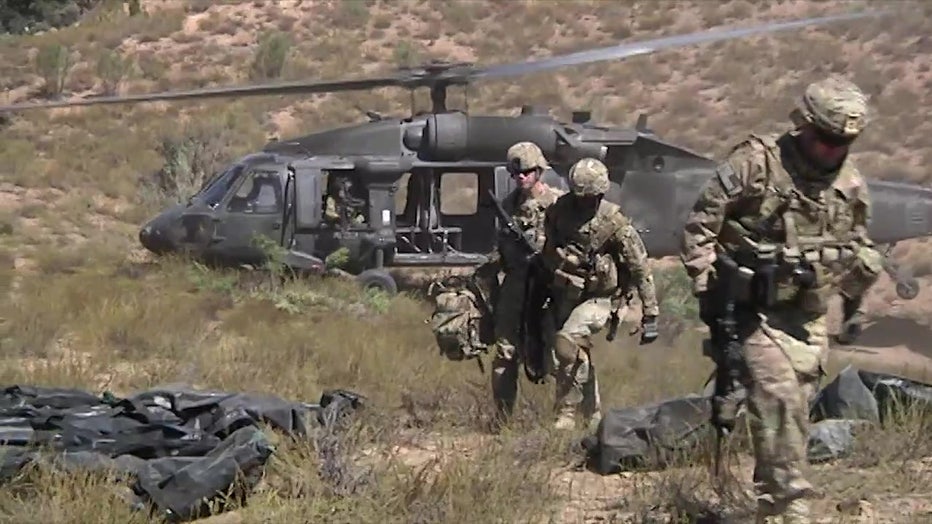 Approximately 22 people suffering from PTSD take their lives every day. Experts that’s the result of them bottling up their anger and fear inside themselves.

Dr. Janell Royster, a licensed counselor, adds, "They want to get out of their own head. It is not normal for them to go homicide."