The feds say the operators of the BitClub Network promised big returns on dollars converted to bitcoin. According to the indictment, they duped people into joining what the BitClub Network website called "the most innovative and lucrative way to earn bitcoin."

"I've got three kids and wife to feed and take care of and a mortgage payment like the average person does, but when you take that kind of a loss it can be really tough," Loomis said.

The alleged scheme began back in 2014 when the company started taking on investors. According to the indictment, the defendants even bragged about fooling their clients calling them "idiots" and "sheep." 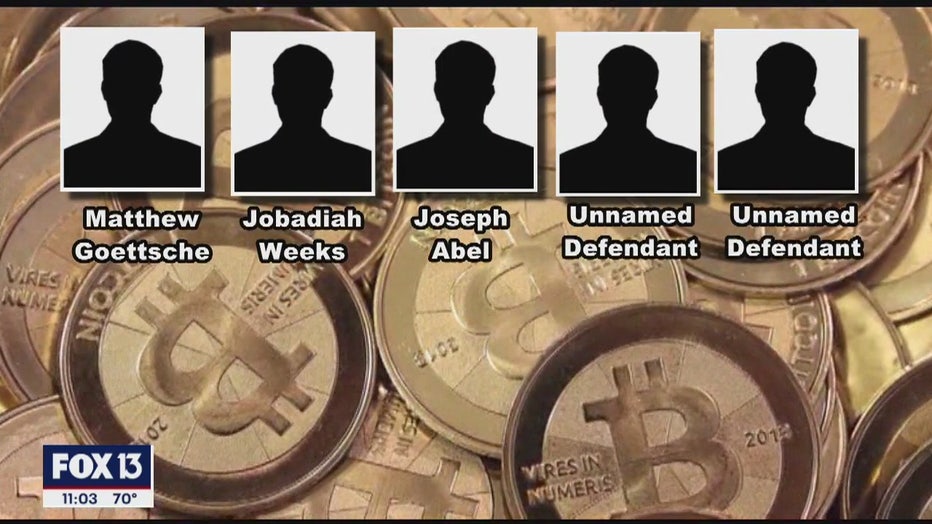 "Do your homework. Due diligence is very important. You need to know who you are giving your money to," Loomis said. "The unfortunate part about a lot of these companies is they pay you in the beginning so the first 6 months is great and then all of a sudden, poof, they disappear."

Of the five named in the indictment, three of them have been arrested. One was taken into custody in Colorado. The two others were arrested in Florida and California. The two other defendants remain at large.