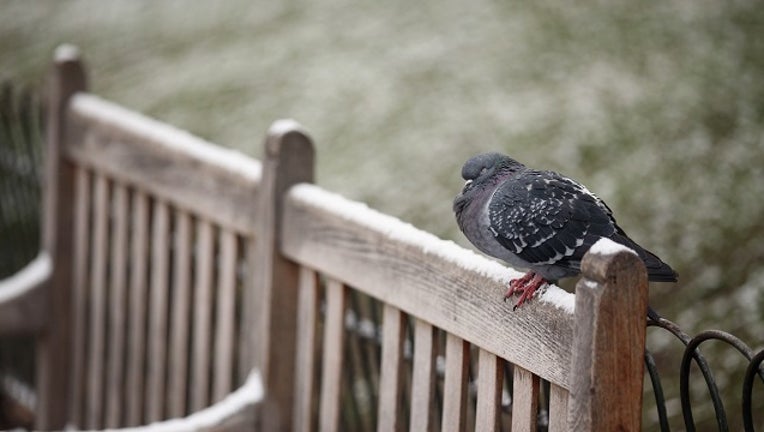 PHILADELPHIA (AP) - Videos of a woman snatching birds at a U.S. park and putting them alive in plastic bags have triggered an investigation by the National Park Service.

Videos posted to Instagram on Wednesday show the woman capturing what appear to be sparrows as she and a man sit on a bench in a historic square near Philadelphia's Independence Hall.

The man appears to toss food to a cluster of birds as the woman leans down and grabs a bird and puts it into a small plastic bag, which she ties off as the bird flaps around inside.

Then another clip shows her doing it again.

The man who posted the video said she grabbed at least three.