TAMPA, Fla. - A healthy recovery is what everyone hopes for when they're diagnosed with COVID-19.

For one Bay Area veteran, it didn't come easy, but after six months in the hospital and six weeks on a ventilator, his family is now preparing to welcome him home.

Melyn Hobbs says the last six months have been nothing but emotional highs and lows. 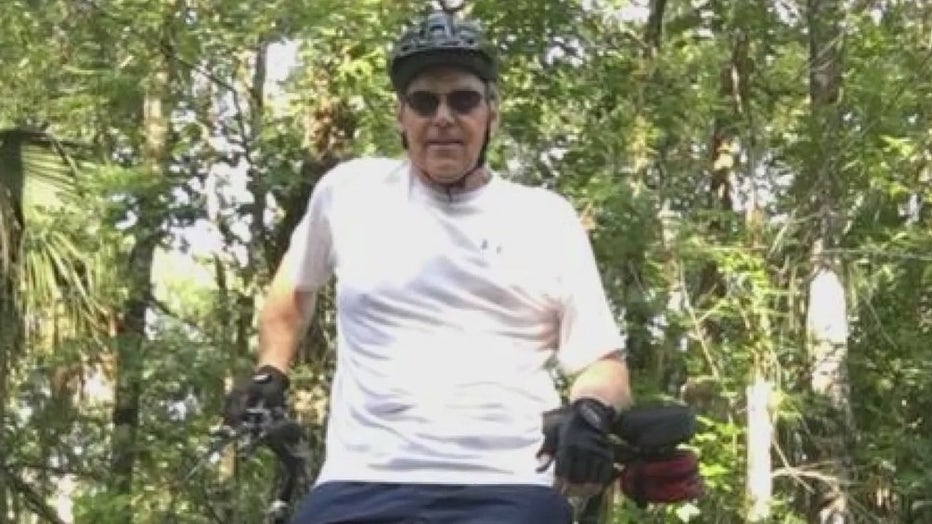 Two weeks in, his condition worsened when he developed COVID pneumonia. That's when doctors transferred him to the ICU, placed him on a ventilator and called to tell his daughter to prepare for the worst.

"I just immediately dropped to my knees and couldn't believe it. I immediately drove to my mom and dad's house to be with my mother and tell her in person," Hobbs said.

Her parents Joann and Ron have been married 49 years. Her mom is from Vietnam and met Ron when he was in the Marine Corps.

"She was already distraught and didn't expect me to come in the door to say that to her. Then it became an hour-by-hour roller coaster," Hobbs said.

Hobbs says it remained that way for weeks. Once on the ventilator, he started to show progress, but at an extremely slow rate. Over time she says his immune system showed strength. It was enough for doctors to tell her he'll make it.

"Getting that call last week from his medical team that was he going to be discharged was like was so surreal to me to so we are just thrilled," Hobbs said.

She hasn't seen him in person since August. She says it's given her and her family time to reflect and a renewed appreciation for life

"Live each day like it's your last because you just really don't know," Hobbs said.

Ron Grindle is set to be released from James A. Haley VA Hospital on Friday.