It's been three decades since guests stayed at the Jackson House and thanks to a generous donation, the building can finally be restored.

TAMPA, Fla. - The Vinik name is synonymous with many aspects of downtown Tampa and its future, but now Jeff and Penny Vinik will be also known for helping save a part of its past.

Dr. Carolyn Collins, who runs a non-profit to restore the 20th-century boarding home, has been waiting years for this opportunity.

“We’re elated, we’re excited, we’re just so grateful,” Collins said. “We’re going to be able to save that piece of history in downtown Tampa for this city.”

The couple’s gift will go a long way toward saving the structure, which was once the only place African Americans could stay in downtown Tampa during segregation. 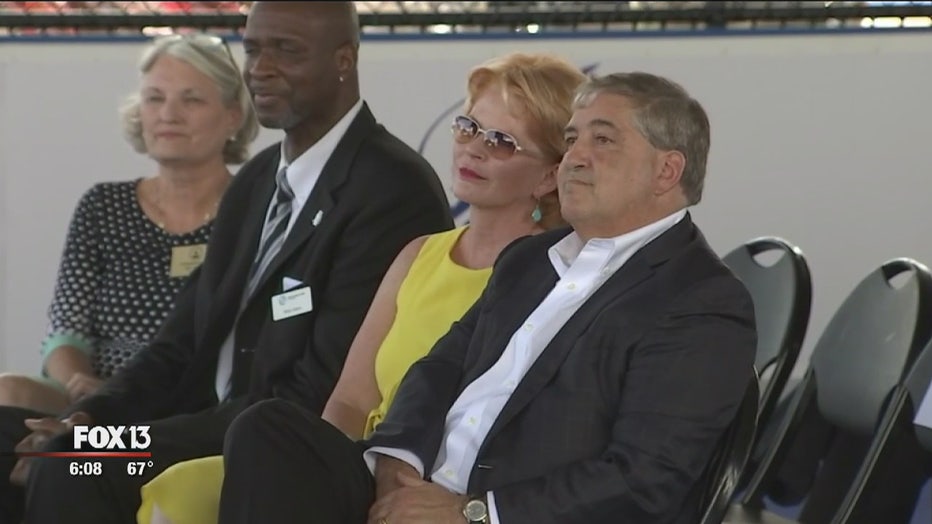 Penny and Jeff Vinik pledge $1 million to save Jackson House.

Leroy Bell is 87 and can remember walking by the Jackson House as an 8-year-old boy.

“There were people sitting up on that porch and you could wave at them,” Bell recalls.

He says it was an elite building along that stretch of the road.

“A two-story building? With black folks in it? Oh, that was very nice,” Bell said. “I was never inside, I must admit. But I could stand out here on the street and look at it.”

The boarding house was once a place for some of the biggest names, from broadway star Pearl Bailey to Nat King Cole and Ray Charles. 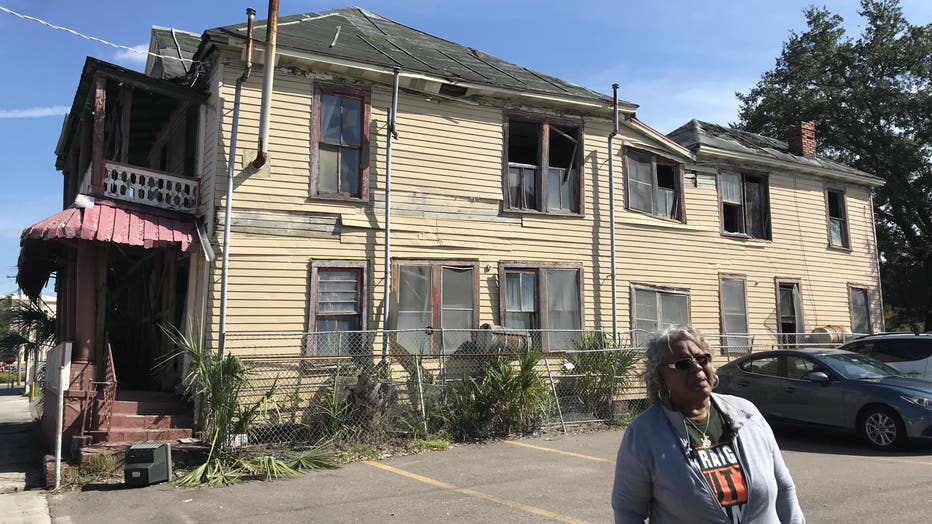 Although its history is rich, Collins knows the structure's current condition is too much for a restoration.

“Work with architects and historical people to make sure that we can maintain as much as possible,” she said. “Our goal is to maintain the historical designation and restore the history.”