The organization handpicked each site where clams will be released to give them the best opportunity of survival. Once placed, the clams will get to work filtering the water.

"When the water is dark with algae the sunlight can’t penetrate the water and as you know there’s been a lot of seagrass loss over the last few years," said Ryan. "Some of that is because the sun can’t get through the water. So if you could clear that water we are hoping that will improve seagrass growth or provide a better condition for that." 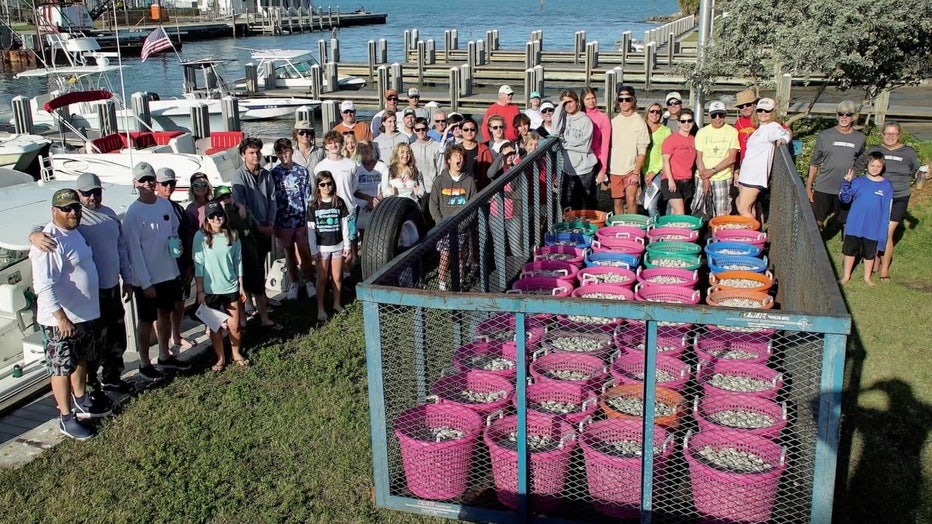 Sarasota Bay Watch knows clams are just a start in a solution to cleaner water, but it's something tangible volunteers can do. 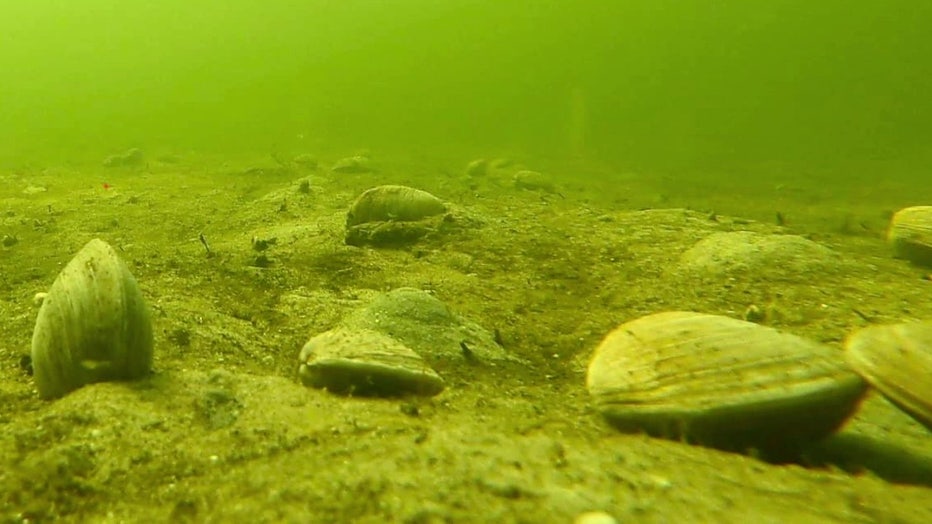 Over the years, Sarasota Bay Watch has placed a million and a half clams in the water, and they hope to reach an additional million by July. They'll continue to release clams throughout the upcoming months. 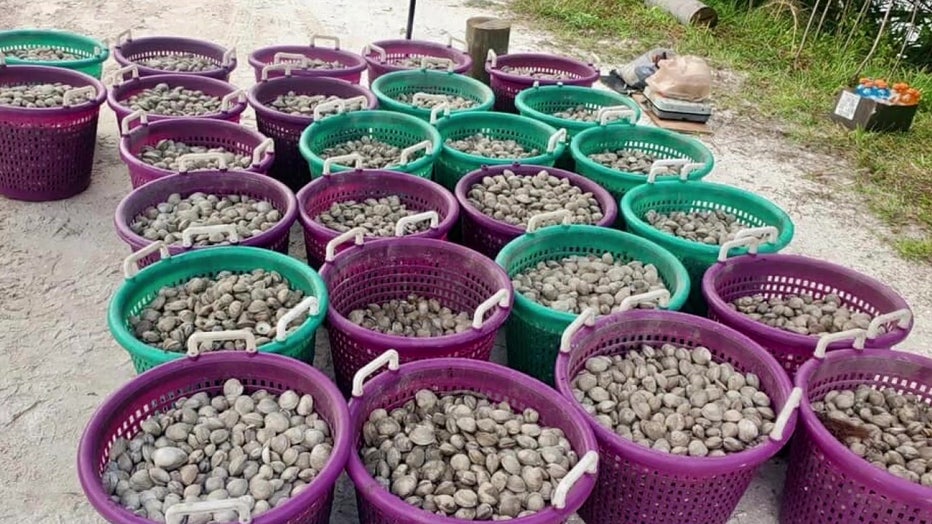 "This is one way that we motivate a community, get them involved, get them a chance to help to put those clams in there and filter the water," said Ryan.

To find out how you can help, visit https://sarasotabaywatch.org/