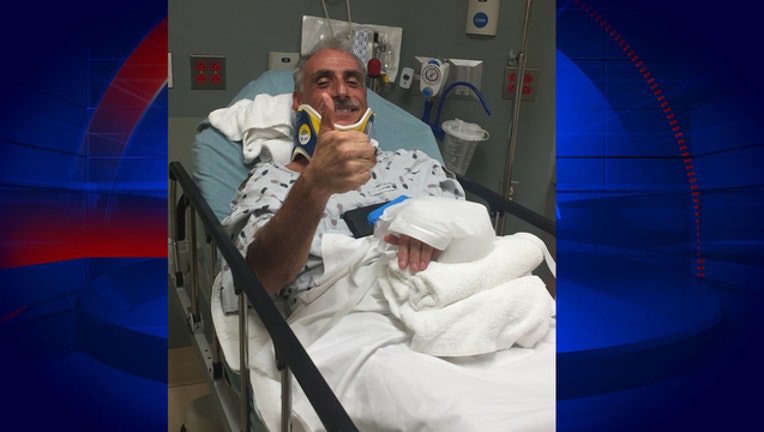 The sheriff’s bicycle was struck by a pickup truck that remained on scene in the area of 4950 S. Peninsula Drive. The crash was reported around 8:50 a.m.

The driver of the truck, a Chevrolet Silverado, was found to be at fault and received a traffic citation from the Ponce Inlet Police Department for failure to yield.

The sheriff was transported to a local hospital for treatment of non-life-threatening injuries.