KISSIMMEE, Fla. (FOX 35 WOFL) - A Walt Disney World cast member is dead after an industrial accident on park property, according to the Orange County Sheriffs Office.

Investigators have identified the victim as 34-year-old Juan Alberto Ojeda. Investigators say a call came into 911 at 9:18 a.m. on Monday from 1153 Century Drive, where the Pop Century Resort is located. First responders say when they got to the scene Ojeda was unconscious and unresponsive, they pronounced him dead on scene.

The Orange County Sheriff's Office says that they were advised by two witnesses that Ojeda was trapped under a utility vehicle after it drove up onto a curb and into a chain link fence. The vehicle came down onto Ojeda, trapping. Before falling unconscious, Ojeda said that he could not breath. He was soon pronounced dead by responding paramedics.

Walt Disney World's public relations team did not respond when The News Station asked what Ojeda's position was at Disney, what he was doing at the time of the accident, or how long he's worked for the theme park.

Disney President George Kalgredis released a statement saying,  "All of us at Walt Disney World Resort are deeply saddened today by the loss of one of our Cast Members. Our thoughts and concerns are with his family, friends, and fellow co-workers. This is a tragic accident, and we are providing resources and care for those impacted and are working closely with the proper authorities to understand how this happened."

OSHA says they've initiated an investigation into the incident. 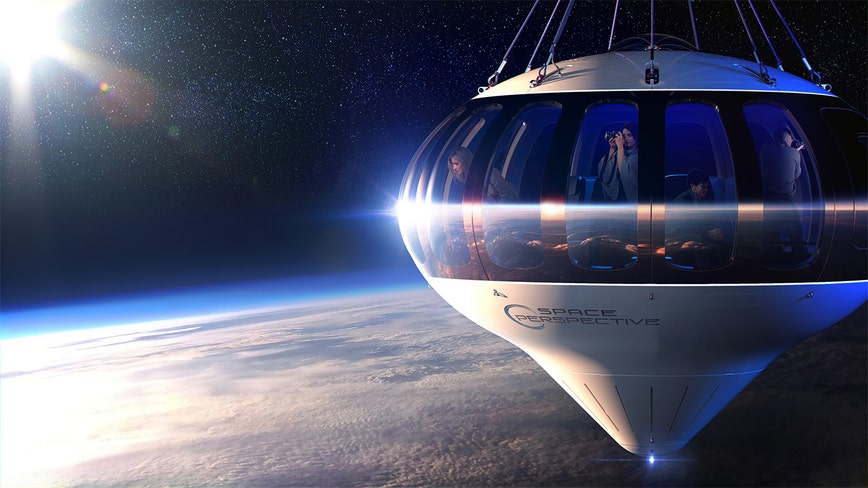