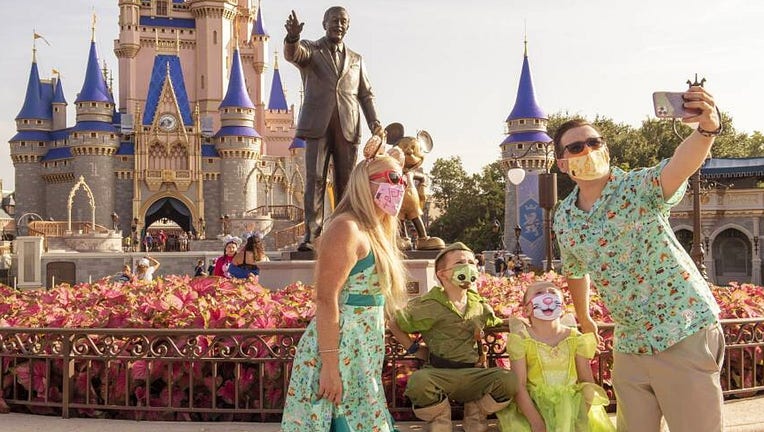 The arrival of fall usually signals shorter days for the Disney parks but additional tweaks have been made after the company reported earlier this week that its net income fell dramatically in the three-month period ending in June when parks were shuttered and theatrical movie releases postponed.

RELATED: Mulan’ to premiere Sept. 4 on Disney Plus for $29.99, according to reports

The new hours, which go into effect after Labor Day weekend, on Tuesday Sept. 8, have been posted on Disney's website and are listed below:

Disney has soared to success with the breadth of its media and entertainment offerings, but now it’s trying to recover after the coronavirus pandemic pummeled many of its businesses. It was hit by several months of its parks and stores being closed, cruise ships idled, movie releases postponed, and a halt in film and video production.

Disney has been opening its parks back up around the globe, but most were still shuttered during the company’s fiscal third quarter.

In May, it opened Disney Springs. Hong Kong Disneyland reopened in June but closed again after a month due to an outbreak in the city. It reopened Walt Disney World’s Magic Kingdom and Animal Kingdom, Epcot and Disney’s Hollywood Studios last month.

Disney said closing its parks cost it $3.5 billion during the quarter.