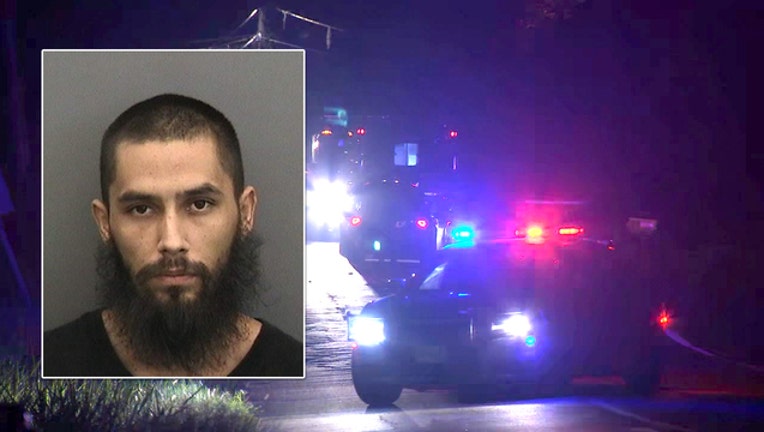 PLANT CITY, Fla. - A man wanted on an aggravated assault charge was taken into custody after barricading himself inside a Plant City home, officials said.

The incident started in Tampa. City police said they responded to an aggravated assault report on North Temple Avenue around 4 p.m. Sunday. They said the suspect, 28-year-old Jessie Rosas Brueckner, fled in a vehicle and ended up inside a home in the 5400 block of Doc Pricher Road in Plant City.

His relatives inside the home exited, informing Hillsborough County deputies that Brueckner didn't live there and showed up unannounced. SWAT team members were called.

Between 2 a.m. and 7 a.m., authorities attempted to convince Brueckner to exit the home. Eventually, SWAT team members entered and found him hiding in the master bedroom. Brueckner was arrested.

There were no reported injuries. No additional information was provided regarding the incident in Tampa.