Amos Robinson, 58, and Abron Scott, 57, were both indicted by the grand jury in the 1983 rapes and murders of 19-year-old Barbara Grams and 41-year-old Linda Lansen, Warren announced during a news conference. 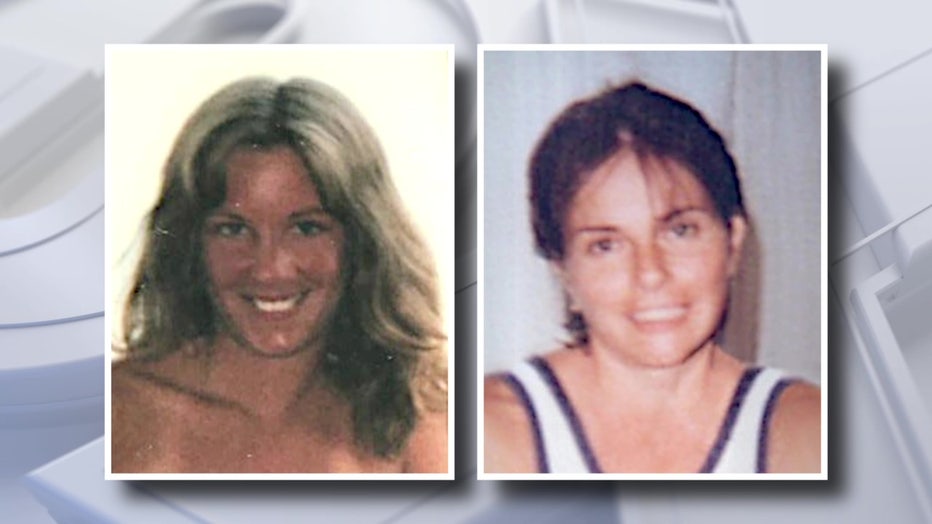 Barbara Grams, 19, and Linda Lansen, 41, were brutally murdered in the Tampa area in 1983. Now, investigators believe they've found their killers.

The 19-year-old was found behind a dentist's office in the Tampa Heights area on August 19, 1983, officials said. She had been raped and beaten.

The case initially led to a wrongful conviction, leaving an innocent man behind bars for more than 30 years, Warren said. Robert DuBoise, was exonerated two years ago after spending 37 years behind bars for Grams' murder, according to investigators.

MORE: Exonerated after 37 years, Tampa man ready to 'get on with life'

The State Attorney's Office's Conviction Review Unit, which was established by Warren in 2018, located DNA evidence in 2020 that confirmed DuBoise did not kill Grams. During the investigation, the state attorney's office said it looked into other mysterious deaths from the same time frame in Tampa. 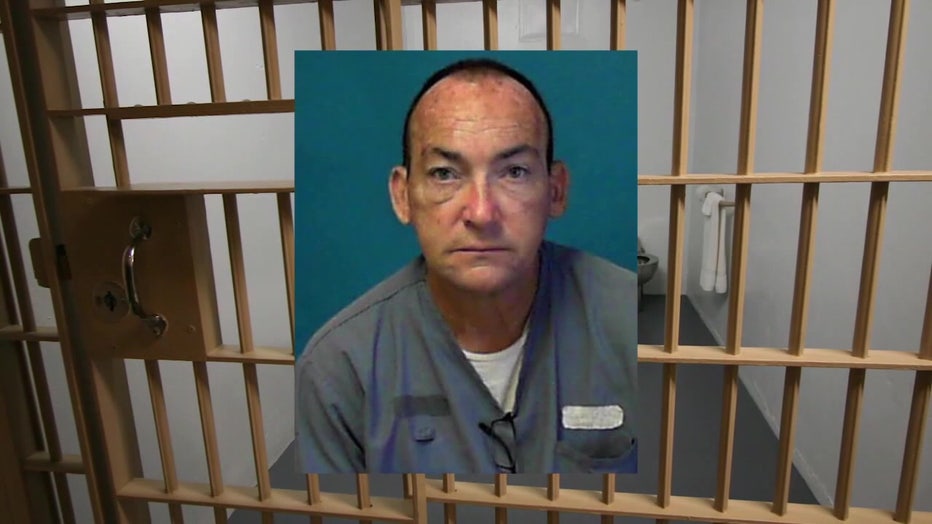 Robert DuBoise was exonerated in the 1983 rape and murder of Barbara Grams after serving 37 years in prison.

That led to the re-opening of 41-year-old Lansen's murder case, which had gone unsolved for nearly 40 years, according to authorities.

The 41-year-old was found at the end of Memorial Highway in the Town ‘n’ Country area of Tampa on July 11, 1983, investigators said. She had been raped, shot in the head, and dumped in the bushes.

Detectives said they were able to link the two men to both of the unsolved murders.

Both Robinson and Scott are currently in prison and serving life sentences for killing Carlos Orellana in Oldsmar back in October 1983. Officials said Orellana was kidnapped, beaten, and run over using his own car. 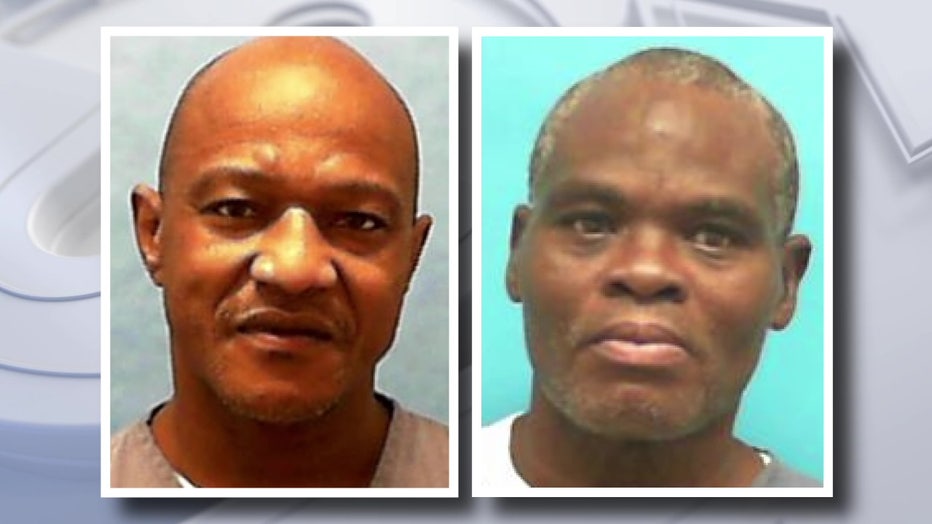 Both Amos Robinson and Abron Scott have been linked to two 1983 cold case murders, investigators said. They are currently in prison and serving life sentences.

In the 1990s, Robinson and another man were also charged with the September 1983 beating death of Hermenia Castro in Tampa, but the case never made it to trial due to a lack of evidence, prosecutors confirmed.

Robinson has also killed two fellow inmates during his time in prison. Officials said investigations into other 1983 murders are ongoing.