TALLAHASSEE, Fla. - After four days of testimony, it is now in the judge's hands whether suspended Hillsborough State Attorney Andrew Warren will get his job back.

Much of the testimony has focused on whether Warren created an official policy by signing a pledge not to prosecute cases involving abortion and sex change surgeries for minors.

Florida Governor Ron DeSantis suspended Warren for signing the pledge, which Warren said was not an official policy. The governor's legal team had a strong day, using one of Warren's closest advisors to bolster their case.

Gary Weisman, the chief of staff for the Hillsborough State Attorney's Office, was there the day his boss was escorted out by two deputies. He was called as a defense witness during the Warren v. DeSantis trial Thursday. 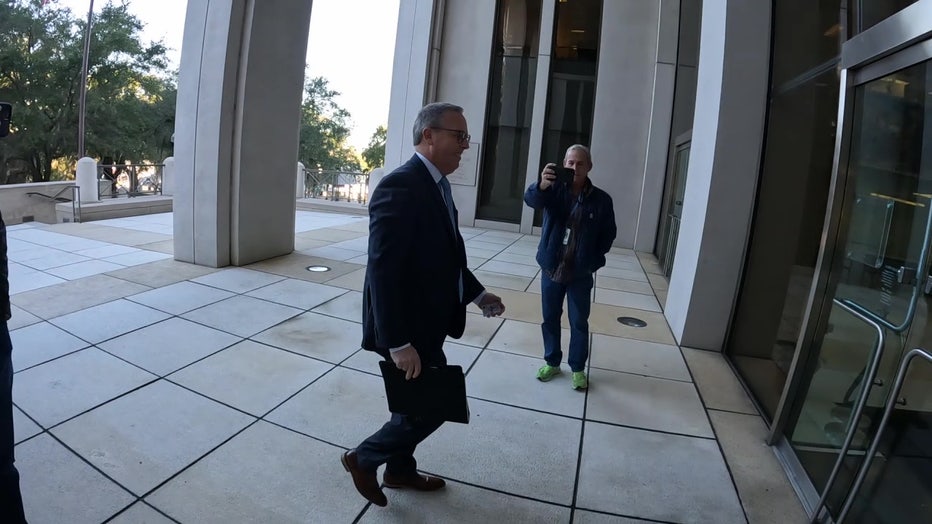 He also said he advised Warren not to sign the abortion pledge, but he did anyway. Weisman testified in his view, "we were not prosecuting abortion cases," and considered the pledge an office policy.

Warren's team challenged Weisman on that, suggesting he had been coached by Gov. DeSantis' team to refer to the pledge as a policy. He rejected that accusation.

Later, US Federal District Judge Robert Hinkle had his own questions, asking Weisman if he was aware Warren had given a TV interview with FOX 13. During that interview, Warren said the pledge was not a blanket policy and that each case would be evaluated on the facts and merits before deciding whether to file charges.

The State Attorney in Hillsborough County, Andrew Warren, has pledged not to press charges against those receiving an abortion or their doctors. This comes in the wake of Roe v. Wade being overturned by the Supreme Court, handing the power down to the states on how to handle abortion laws.

Wesiman said he became aware of the interview when he was asked about it during a recent deposition involving this case. He remained firm on his belief, telling the judge even if it was a case-by-case situation, it would "result in not prosecuting."

The chief of staff also testified that there was a high level of frustration from some members of law enforcement with Warren's non-prosecution policies. He said that it made their jobs harder, but when pressed for specific names by Judge Hinkle, Weisman couldn't provide any.

The defense also, brought up a written account by a chief investigator at the Hillsborough State Attorney's Office who had a conversation with Warren following his removal. The investigator recalls Warren telling him that if he is re-instated as state attorney, "a lot of people were getting fired." 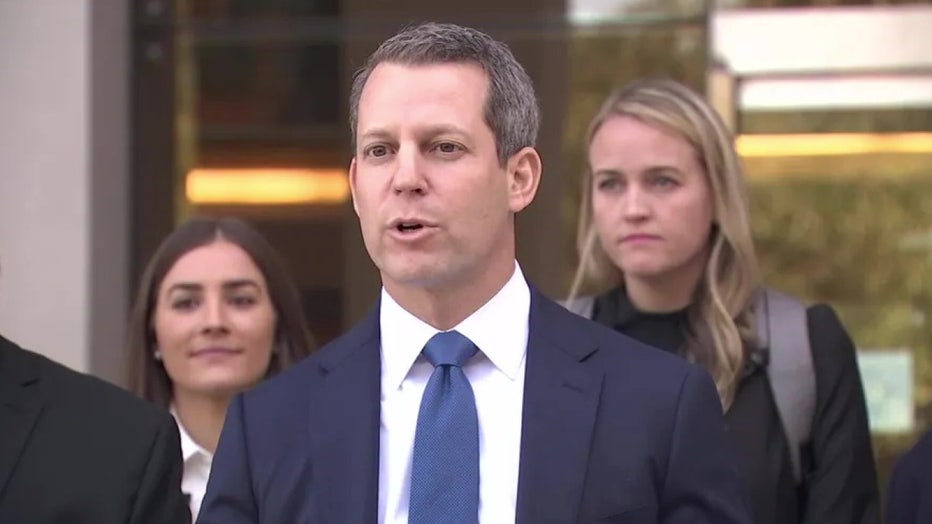 Newman believes the governor had the legal authority to suspend him and that the pledges Warren signed were "explicit statements to not enforce the law were particularly egregious."

The trial concluded after both sides had closing arguments. Judge Hinkle advised the lawyers he won't have time begin reviewing the case until two weeks from now. Once he does, he is expected to issue a written ruling. Which mean that order could come right before Christmas.