Buses will soon drive on shoulder of I-275

ST. PETERSBURG, Fla. - Transit buses in Pinellas County will soon be driving on the shoulders of the interstate.  A pilot project launches next month on a five-mile stretch of Interstate 275. The express service is designed to let riders bypass traffic jams during rush hour.

It is a busy stretch of road and traffic can slow to a crawl during the morning and evening commutes. That's why Pinellas Suncoast Transit Authority (PSTA) has collaborated with the Florida DOT to test out a way for buses to steer clear of the bumper-to-bumper congestion.

Stephanie Rank, public relations coordinator for PSTA, says the new rules will be for the 100x route from St. Petersburg to Tampa.

"So anytime traffic is going below 35 miles per hour, the bus will be able to merge onto the shoulder and bypass the traffic," Rank explained. 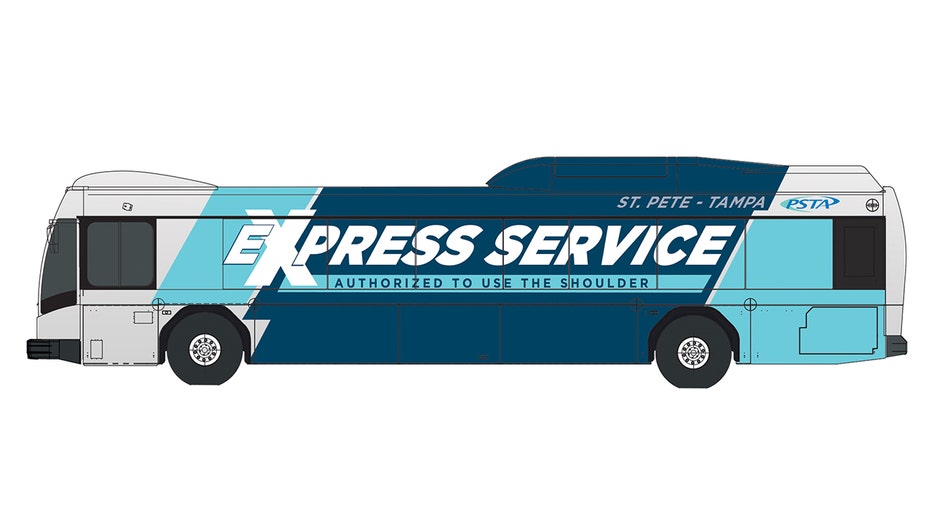 The bus on shoulder pilot project will run between 5th Street North and Gandy Boulevard on the interstate.

It will be similar to a successful service in the Kansas City area, as well as routes in Minneapolis and Chicago that have increased ridership.

"This is a way to get people where they need to go faster," said Rank. "But they are doing it in a safe way and manner; our bus drivers are very highly trained."

The shoulders along the 5-mile stretch have been widened to 12 feet, new signage is up to alert drivers, and the buses will be specially wrapped for greater visibility.

Traffic signals will also be installed at the 38th Avenue and 54th Avenue interchange on-ramps.

"So for those merging onto I-275 they will be notified when a bus will come," Rank said.

The buses can only go 15 miles per hour faster than the speed of traffic. If there is an accident or a breakdown blocking the shoulder, the buses will yield.

Transit officials hope the increased reliability and 15 to 20 minutes shaved off rush hour will entice more people to ride.

"If this is deemed successful, we will look at maybe extending it further on 275," said Rank.

The new service officially kicks off next month.