LAND O' LAKES (FOX 13) - A Pasco County woman says someone stole her "Hillary Clinton for president" sign out of her yard, and she has the surveillance video to prove it.

Lisa Eshkov says the theft happened sometime early on October 29, but she didn't notice it until Wednesday morning.

She reviewed her security video and saw a couple pull up in a golf cart.  The woman walked over, pulled up the sign, then they left with it.

Eshkov says signs in her neighborhood are predominantly for Trump, and she decided she wanted to take a stand for a personal reason.

"I'm a high school special education teacher, and seeing Trump mock the disabled really struck a chord with me, and I could not not do anything.  I had to do something and I can't do much, so I decided I could at least put a sign out."

Eshkov says she had set up the surveillance camera for home security long before the campaign. 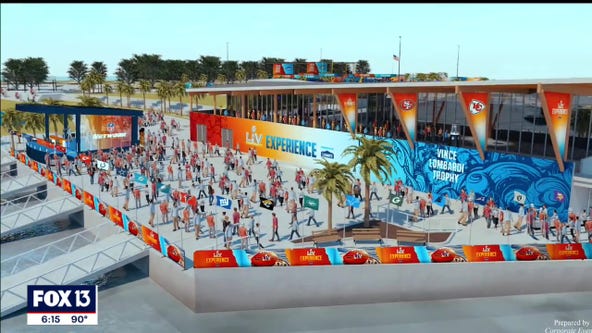