Wesley Chapel could soon have a downtown

WESLEY CHAPEL, Fla. - In downtown Tampa, you can stroll the Riverwalk. In downtown St. Pete, you can dine along Beach Drive. Soon in Wesley Chapel, you’ll be able to shop, eat, and more.

"It's going to create a downtown for Wesley Chapel, where they don't have one."

Today, Pasco commissioners approved the economic incentive package, to the tune of $33 million, to create a brand new downtown, to be called Avalon Park Wesley Chapel. 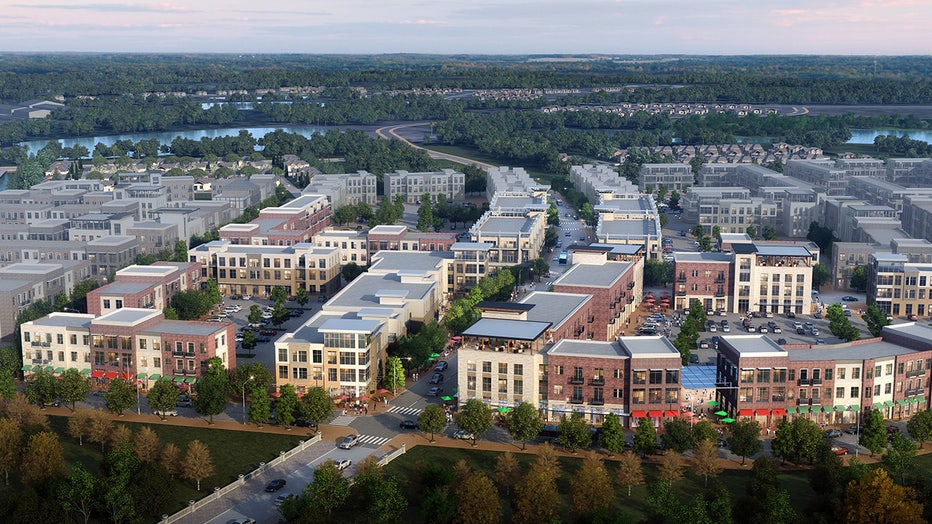 "There's no cost directly to the county," said Engel.

Located on the north side of State Road 54, the downtown area will include around 2,400 residences and 350,000 square feet of commercial and office space.

Swiss developer Beat Kahli says he wants to build some something reminiscent of Switzerland.

"We want to build a town where you can live, learn, work and play," Kahli said. "We have a school under construction which will open this August, so the kids can walk or bike to the school. We're starting commercial development at the end of this year, so we'll have every need of your daily life satisfied in the community." 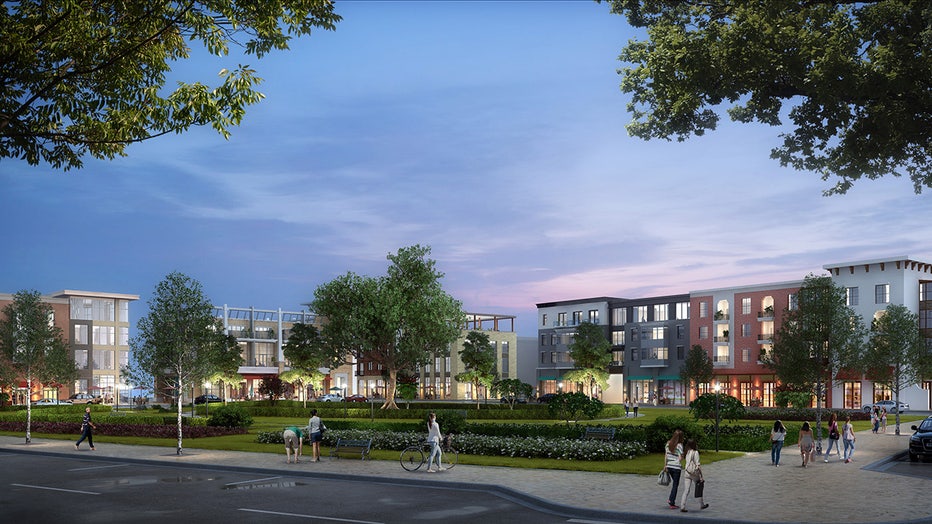 Khali says a 10-year plan is in place for the nearly billion-dollar project, but residents can expect to see big changes over the next three years.

"Schools will be completed; it's our goal to make it the best goal in Tampa Bay. In addition, when it comes to retail stores, within 24 months from now, that's the goal. You should be able to satisfy all of your basic needs."