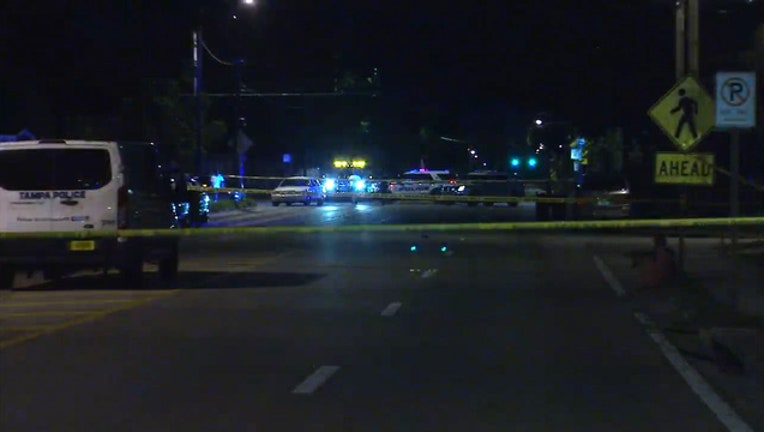 TAMPA (FOX 13) - A bicyclist was hit and killed in west Tampa late Thursday.

It's unclear if he was on his bicycle or walking it when he was hit.

At this point, there are no charges for the driver.