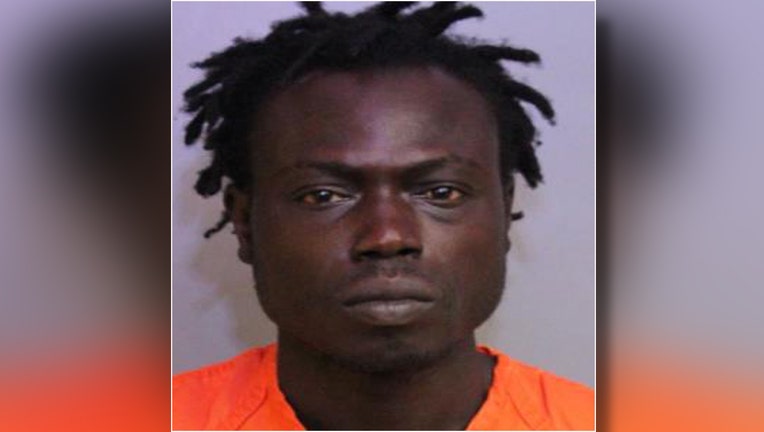 On Oct. 14, police discovered the bodies of Timothy Anderson, 40, and Leslee Umpleby, 49, inside a room at the Rose Motel after Anderson’s mother contacted police asking for a welfare check.

A witness reported seeing a Black male go toward the room around 11 p.m. on Oct. 13. The witness said they heard a commotion, but didn't know what it was so they returned to their room.

According to police, results returned from the Florida Department of Law Enforcement laboratory on Nov. 5 confirmed Petitfrere's DNA was present in evidence collected at the crime scene.

"Our detectives worked day and night following this horrific crime investigating every lead possible and with the DNA results, we at least have closure for the families," said Public Safety Director and Police Chief Charlie Bird. "It certainly will not bring their loved ones back nor will it be a time for celebration, but at least they have peace knowing that the monster is where he needs to be."

Petitfrere has been in the Polk County Jail on charges unrelated to the homicide. He has been charged with two counts of first-degree murder, armed burglary and tampering with evidence.