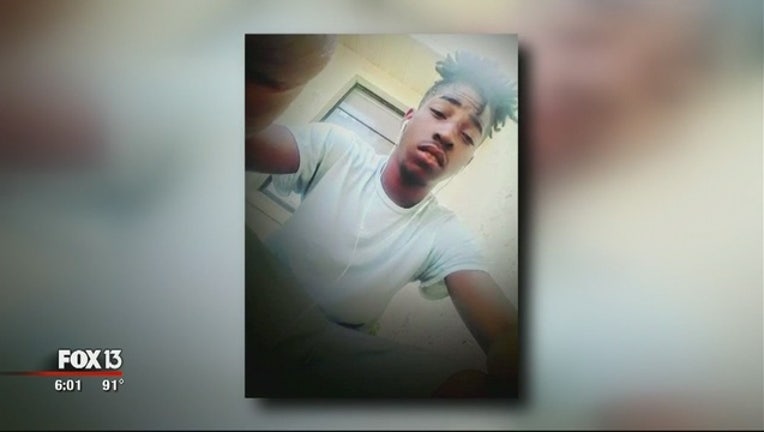 WINTER HAVEN (FOX 13) - Darnell Powell was asleep just before sunrise Saturday when bullets shattered the bedroom window, hit and killed him.  He was just 21 years old.

“No one deserves to die at the hands of someone else,” said Jamie Brown of the Winter Have Police Department.

Especially, Brown says, the way Powell died.  “He was sleeping. He was just sleeping.”

The incident happened at 502 Avenue V NE. There were two other guys in the house at the time. One told FOX 13 he thinks the situation was a case of mistaken identity.

He believes the bullets were meant for another guy who wasn’t there at the time and had a fight with someone earlier in the week.

Brown says Powell has had some minor scrapes with the law, but does not have a lengthy criminal  record.

“Everybody we have talked to doesn’t really have anything bad to say about him,” said Brown.

Not far from where the shooting took place, members of First Missionary Baptist Church are grieving. Powell’s family has been congregants there for three generations.

“He was outgoing and loved life,” said his pastor, Clifton Dollison.

Dollison said he had his challenges, as most young people do.

“But he was working through that, and you could see that, but the hope was that he wonderful things ahead of him.”

There a cash reward of up to $3,000 for information leading to the arrest of whoever is responsible for the killing. Call Heartland Crime Stoppers at 1 800 226-TIPS.